Which Buffalo Bills players are poised to breakout in 2022? 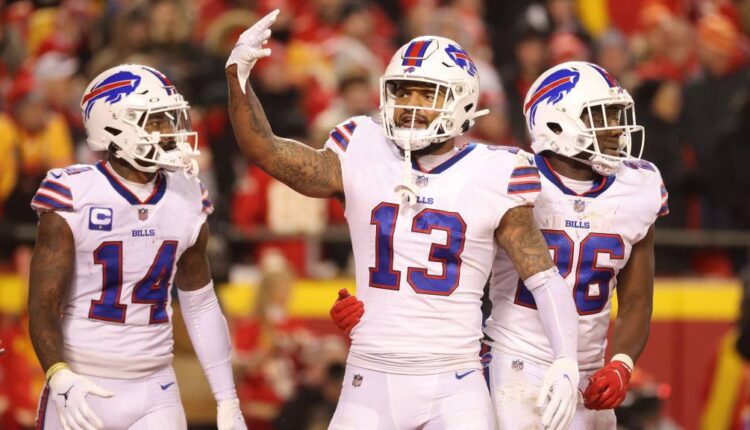 Gabriel Davis with the play that most likely ended Mike Hughes’ career with the Chiefs. pic.twitter.com/R50PPBixdr

Now, Davis has a chance to take that energy and apply it over a full 17-game season. Davis is the favorite to start opposite All-Pro Stefon Diggs at receiver. With the Bills moving on from Emmanuel Sanders and Cole Beasley, Davis stands to be the recipient of some of the available targets.

Plus, having an elite quarterback at the helm of the Bills offense doesn’t hurt.