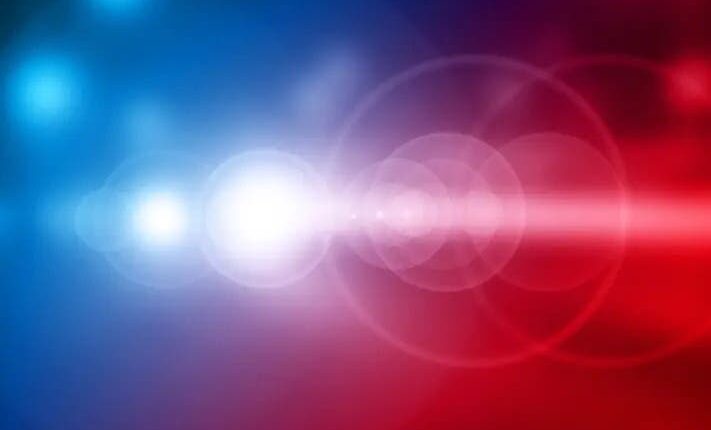 RONKONKOMA, NY — A Wheatley Heights man was arrested in connection with a series of tire cuts, falsely reporting fires and pulling a knife on an employee at the Clarion Hotel and Conference Center in Ronkonkoma, Suffolk Police said.

According to police, officers with the Fifth Precinct Patrol were responding to a 911 report of a man who slashed tires in the Clarion parking lot on Veterans Memorial Highway around 10:45 a.m. Saturday.

After searching the area, officers found Teshawn Farris at the intersection of Veterans Memorial Highway and Lakeland Avenue at 11:03 a.m., police said.

Fifth Squad detectives and CID officers later determined that Farris was also responsible for slashing the tires of six vehicles at the Clarion, falsely reporting two fires there, and then damaging the fire alarm on December 24, according to police.

He also threatened an employee at the hotel with a knife the same day, police said, adding that Farris sustained $3,850 in damage to a 2022 Tesla in the Ronkonkoma Long Island Rail Road parking lot on Dec. 2 caused.

He was later held overnight in the First Circuit Court in Central Islip on Sunday.