‘We’re in a summer lull’ 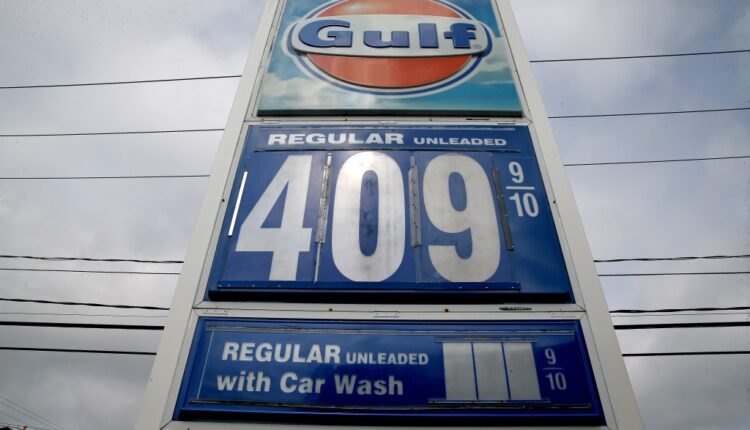 How low will they go?

Gas prices are suddenly approaching $4.50 a gallon on average in Massachusetts, with some gas stations even dropping regular prices close to $4.

The Bay State’s average gas price is down 11 cents from last week ($4.74), now averaging $4.63 per gallon, according to the weekly update from AAA Northeast on Monday. It was the second straight week that prices fell 11 cents.

The $4.63 average is 38 cents lower than the average of $5.01 one month ago — near the peak of record-high spiking gas prices in mid-June.

“$4.63 is still pretty high, but who would have thought a month ago we’d be moving close to $4.50,” Mark Schieldrop of AAA Northeast told the Herald on Monday.

“As prices are falling, people might be less inclined to shop around and find the best deal,” he added. “But I encourage people to still shop around and save quite a bit.”

If more consumers shop at the lower-priced stations, then it puts pressure on other stations to follow suit and lower their prices.

Gas prices had skyrocketed in the past several months amid the Russian invasion of Ukraine. Many countries, including the US, have banned Russian oil.

The recent decline in pump prices is due to lower domestic demand for gasoline and a much lower global price for oil. The cost of a barrel of oil is in the mid-$90 range, down from around $110 two weeks ago.

“Between the high gas prices and economic concerns, it’s causing consumers to cut back and not drive as much,” Schieldrop said of demand going down.

“Inventories are increasing a bit, so that’s really good,” he added. “More supply plus less demand equals lower prices. We’re in a summer lull, and there’s plenty of room for prices to fall in the short term.”

The cheapest average gas prices are in western Massachusetts, where the average price in Hampden County is $4.41 a gallon. The average in both Hampshire and Franklin counties is $4.48.

With the way prices are consistently falling, it’s increasingly likely that drivers will pay less tomorrow compared to today.

Schieldrop said, “If you don’t need to fill up today, then there could be a good reason to wait until tomorrow.”

Boost Now or Wait? Many Wonder How Best to Ride Out Covid’s Next Wave