Voters continue to rank public safety as a top concern 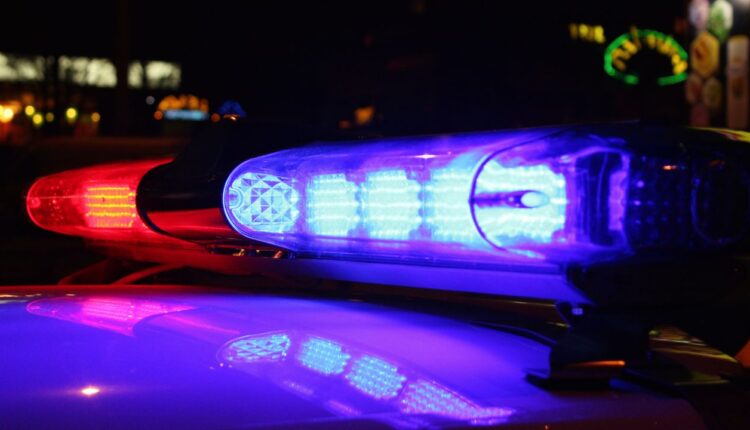 It was a consistent finding in polls in New York statewide: voters are concerned about crime and public safety.

Monday’s Siena College poll came with the latest and similar result from last year: a total of 93% of voters say crime is a “very serious” or “somewhat serious” problem for them and their neighborhoods.

“Now we’ve asked this question, how serious do you think a crime problem is in New York State, how serious is crime in your community?” said Steve Greenberg, pollster at Siena College. “We’ve been asking this question for over a year now and the numbers just aren’t moving much.”

The finding comes amid further debate in Albany over the direction of the state’s criminal justice system, both broadly and narrowly in the law, which has largely ended bail requirements for many criminal charges.

This year, Gov. Kathy Hochul is again seeking changes to the measure that was the subject of her bid for a full term, which she won by the narrowest margin for an incumbent in almost 30 years.

“We know that crime is a significant problem for voters. We’ve certainly seen it during the last campaign cycle, but it’s persisting now, several months after Election Day, and it’s still a problem for voters,” Greenberg said.

Hochul has called for ending the “least restrictive” standard in the bail law, a move that could allow judges to set bail if someone is charged with a serious crime.

But Republicans have urged them to do more, pushing for a full repeal in the Democrat-led chambers of the Legislature.

“Here we are in this session at the end of January and not a single piece of legislation has advanced to assist crime victims or to address criminal activity in New York State,” Senator Tom O’Mara said.

Republicans unveiled their own agenda to improve public safety in Albany on Monday, calling again for the repeal of the bail bond law. At the very least, it is necessary to give judges more discretion in setting bail, said Assembly Minority Leader Will Barclay.

“That was a change when other states were supposedly doing bail reform, why we didn’t do that in New York State remains a mystery,” Barclay said.

“We’re ready to have tough talks about public safety,” Myrie said. “We have reviewed this law several times in recent years. So we are not prevented from having the conversation.”

But they argue that Republicans are exploiting the fear of crime. Myrie has called for a separate measure to make it easier for crime victims to obtain compensation if they do not directly support law enforcement.

“The data does not confirm that bail reform changes have led to an increase in crime,” he said. “In fact, there is some evidence that more people were safe and would have been to Riker’s Island had they established their innocence or guilt.”

There are a few possible match points. Hochul wants to expand the state police again and has called for more money to strengthen mental health programs in the state.

DJ Reader was the Bengals’ highest-rated player against the Bills, according to the PFF