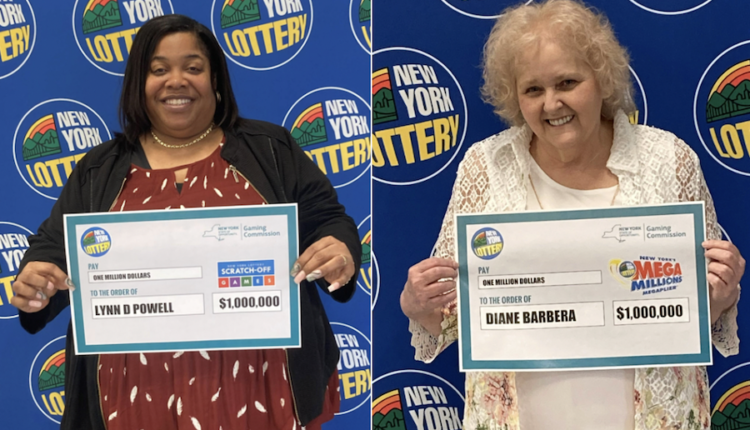 Two Suffolk County women are glowing these days over their life-changing luck with the New York Lottery.

She received her cash prize as a single lump sum of $585,900 after required tax withholdings.

Farmingville’s Diane Barbera said after claiming her $1 million second prize this spring from a Mega Millions drawing that she “can’t wait to go house hunting.” She received her prize on May 31 as a single lump sum payment of $651,000 after required tax withholdings.

In April, a Brooklyn man won $500,000 with a lottery ticket purchased at the same Smokes 4.