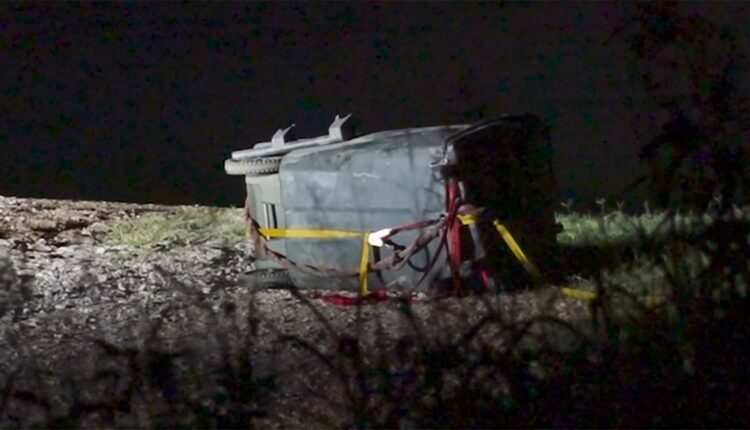 Houston police said a tour boat operator spotted the trash can and alerted authorities. When they pulled it from the water, they found the body inside.

HOUSTON — Houston police are investigating after a body was found inside a trash can in Buffalo Bayou.

Around 6 pm Tuesday, officials with the Houston Police Department said an excursion boat was on the bayou just west of downtown when the operator saw the trash can and smelled a foul odor.

HPD and the Houston Fire Department responded to the scene and pulled the trash can to shore.

When authorities looked inside, they found what appeared to be a human body.

The investigation is ongoing and authorities said they’re not sure of the age, race or sex of the victim.

Here’s the update police provided at the scene: