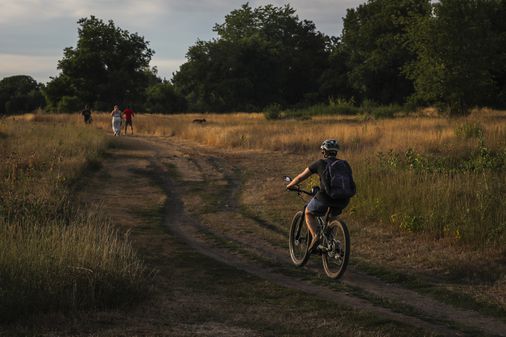 The monitor released the data July 26, and said the readings were valid as of Tuesday morning.

Areas experiencing severe drought include Middlesex County, parts of Worcester County, Essex County, Suffolk County, Norfolk County, Bristol County, and parts of Plymouth County, according to the website. Under these conditions, the impacts can range from the yield size and fruit size of specialty crops being affected to both the air and water quality being considered poor.

In a moderate drought, which most of the state is under, the chances of wildfires can increase and voluntary water conservation is often requested, according to the monitor.

As of Monday, more than 100 cities and towns throughout the state had imposed mandatory restrictions on outdoor water use, according to the state Department of Environmental Protection. Many of those restrictions were put in place during the spring and early summer.

Lisa Kumpf, river science program manager for The Charles River Watershed Association, said in a statement that the group has received numerous reports about “critically low water levels throughout our watershed over the past few weeks.”

“From Milford to Watertown, the Charles River and its tributaries are stagnant and even drying up, putting the health of the river ecosystem in grave danger,” Kumpf said.

On Tuesday, Watertown officials tweeted a pair of photos to highlight the difference in water levels between this year and last year at a city dam along the Charles River.

“The drought is especially evident there now,” officials said.

The conditions plaguing the state is a trend that experts say climate change will intensify.

While there is a chance that there will be “a couple of afternoon showers” ​​on Thursday and Friday, according to meteorologist Dave Epstein, who writes a weather column for the Globe, it’s “more likely than not that you stay dry.”

“Severe drought expanded across southern New England over the past week,” he tweeted on Thursday. “No extreme drought yet, but if this pattern continues, it will show up.”

Here are some photos that show the effect the drought is having on Massachusetts so far.

Susan Smart watered her plants at Belmont Victory Garden Wednesday. “It’s almost concerning,” says Smart, who has had to increase her water usage to keep her garden alive. “I can’t even imagine how much water is being used.” Erin Clark/Globe Staff

Take a look at the difference of the Charles River water level at the Watertown dam in May 2021 vs. today, July 26, 2022. The drought is especially evident there now. @charlesriver pic.twitter.com/b5hTOiuXBp 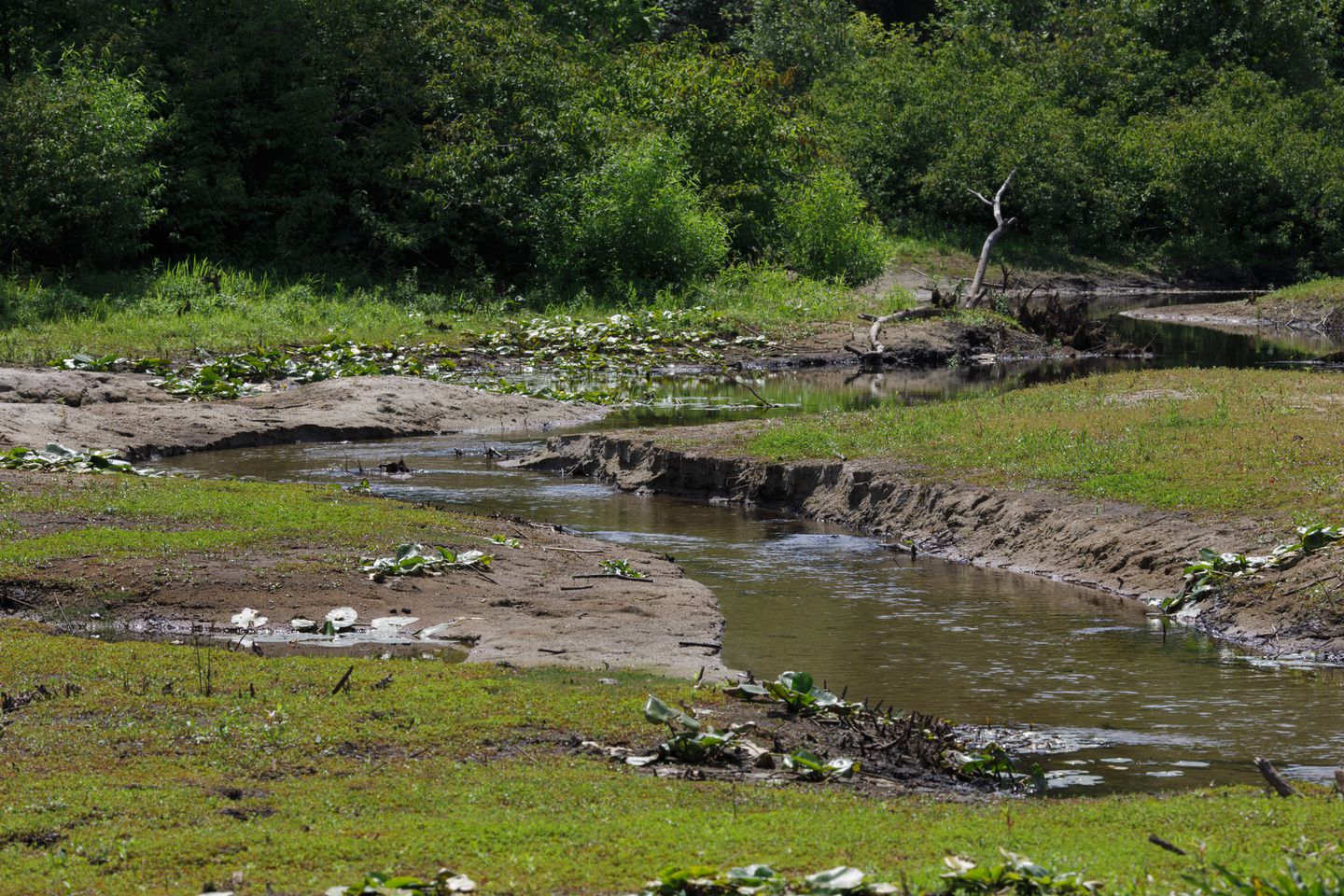 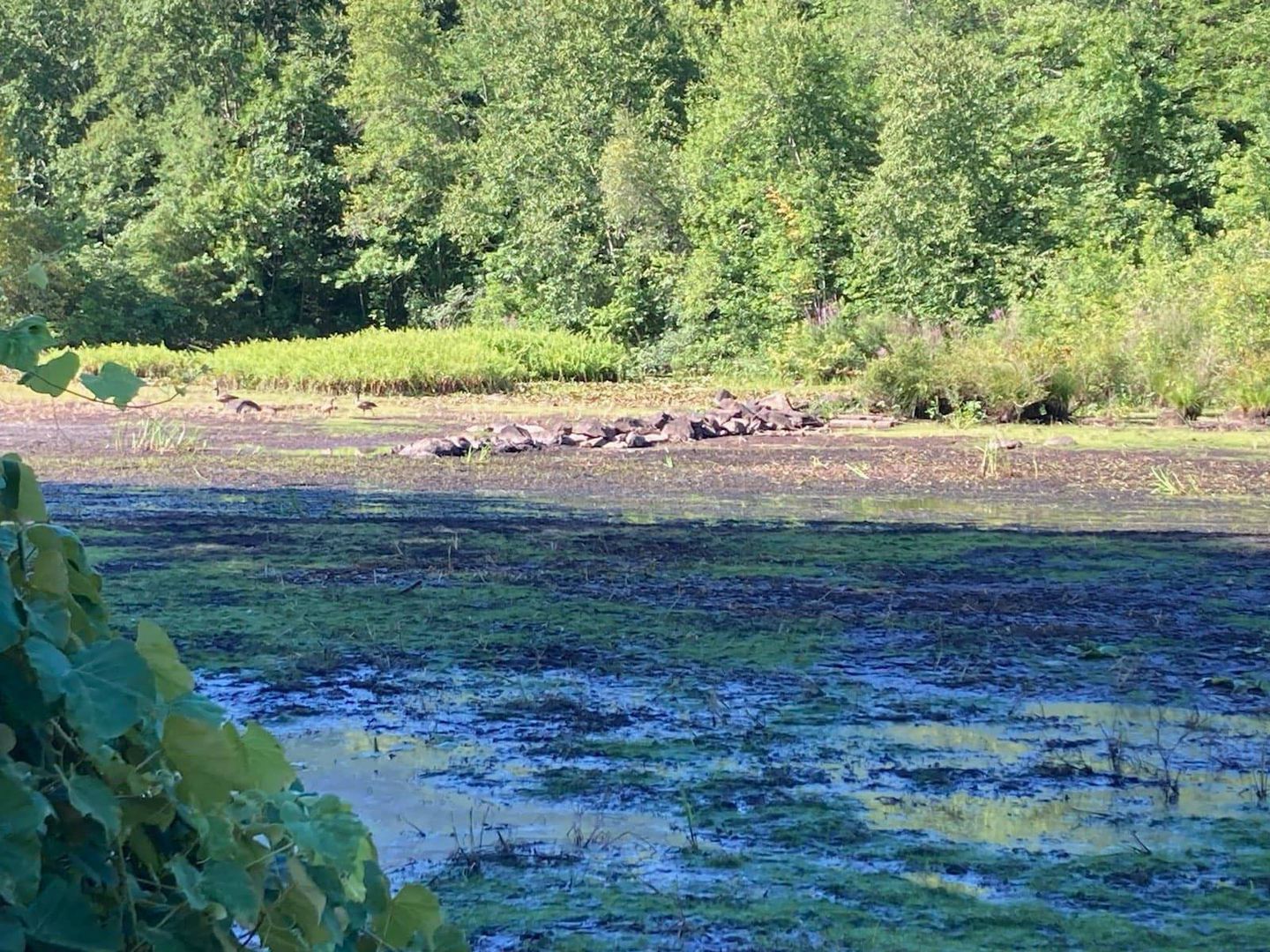 The Wading River — part of the Taunton River watershed — on July 27. This river is part of the city of Attleboro’s water supply.Ben Cote

Today was the death kneel for some plants. Perennials can usually muster through this type of drought+heat & come back next year, but some of the woody plants are going to be dead. This is why climate change is so concerning, humans can adapt/move, plants animals not so easily. pic.twitter.com/QZJTCMqDSh The water level was almost gone at the Hoppin Hill Reservoir in North Attleboro on July, 14, according to Mass Rivers Alliance. David L Ryan/Globe Staff Baby geese looked for food on the bottom of the reservoir bed at the Hoppin Hill Reservoir in North Attleborough on July 14.David L Ryan/Globe Staff

The Weweantic River at Wareham on July 21.Kathy Pappalardo