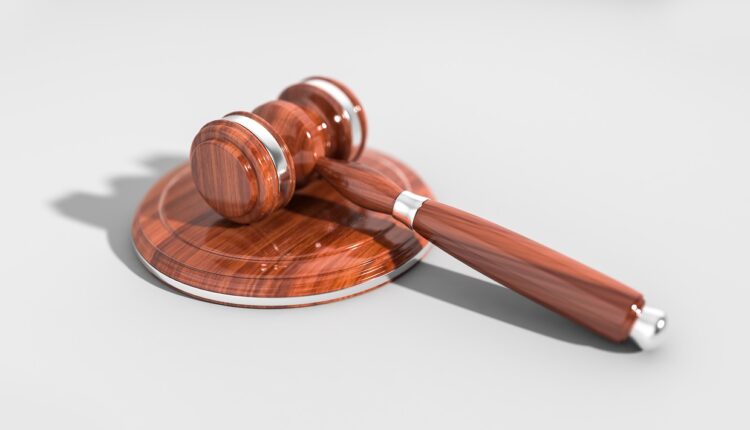 Albany — The Build Public Renewables Act (BPRA) threatens to do far more harm than good to New York’s energy landscape, according to testimony by James Hanley, senior policy analyst at the Empire Center for Public Policy.

Hanley, who has been invited to testify at a public hearing on the “Role of State Authorities in Renewable Energy Development,” does not mince words when it comes to the proposed bill. The New York State Assembly is currently considering holding a special legislative session to vote on the measure.

“[The BPRA] is an over-reaching and ill-considered bill, designed to surreptitiously undermine energy markets in the Empire State rather than simply to free up the New York Power Authority (NYPA) to build more renewable projects,” said Hanley in his submitted written testimony. “In this respect, the title of the legislation is an act of political misdirection designed to obscure from the public the bill’s purposes.”

Hanley analyzes each provision of the bill, explaining how this legislation would make it much more difficult to ensure NYPA can provide reliable and affordable electricity.

“Overall, the Build Public Renewables Act is an effort to expand the New York Power Authority and bind it to a specific agenda that undermines an effective market. The bill should be revised so that it is limited to authorizing – but not requiring – NYPA to build renewable energy facilities. It should allow it to continue to compete – but only on an even playing field – with other utility companies. Above all, the bill should allow NYPA to continue emphasizing energy reliability as its primary goal. Anything less is a disservice to the public.”

The Empire Center, based in Albany, is an independent, not-for-profit, non-partisan think tank dedicated to promoting policies that can make New York a better place to live, work and raise a family.