Storm brings snow, sleet and up to 3 inches of rain to Hudson Valley 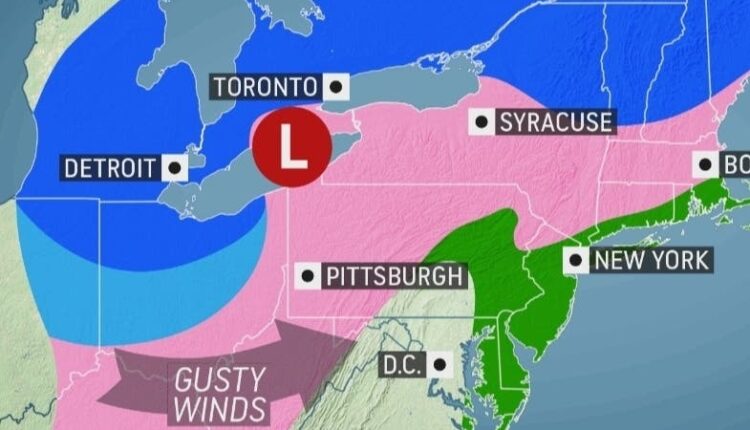 Many school districts there are closed or early release students. SEE: Hudson Valley schools announce closure and early release due to storm

Winter weather warnings have been issued for all but southern Westchester County. Snow and mixed precipitation is expected throughout the region with total snow accumulations of 1 to 5 inches and light glaze ice accumulations. The snowfall can sometimes be heavy, reducing visibility and creating poor road conditions. Wind gusts of up to 40 km/h.

The highest snowfall amounts are expected in Orange County.

The timing of the south-to-north transition from snow to sleet to rain on Wednesday afternoon and evening will affect how much snow temporarily accumulates.

“Bands of moderate to heavy snowfall will affect most of the region through the afternoon commute,” Hudson Valley Weather’s Alex Marra said on Facebook Wednesday morning. “Our southernmost parts of Rockland and Westchester may only see a brief snowfall to begin with before switching.”

One to two inches of rain is expected, but up to three inches can fall in some places. The heaviest rain is expected to fall between 6 p.m. and 2 a.m., the national weather service said.

Smaller urban flooding and poor drainage are likely, and small river and stream flooding is possible in the lower Hudson Valley.

Strong winds blow down scattered branches and blow around unsecured objects. Storm conditions are expected in all waters Wednesday evening through Thursday afternoon.

Upstate New York gets hit with colder air and snow.

“It’s not just going to be colder air as the storm hits out of Chicago and Detroit Syracuse and AlbaniaNew York, which allows snow to accumulate faster, but the colder air stays there for the duration of the storm, meaning precipitation remains as snow throughout the storm,” said Courtney Travis, chief meteorologist at AccuWeather.

Here’s a look at the next 48 hours from the National Weather Service, based on Putnam County: 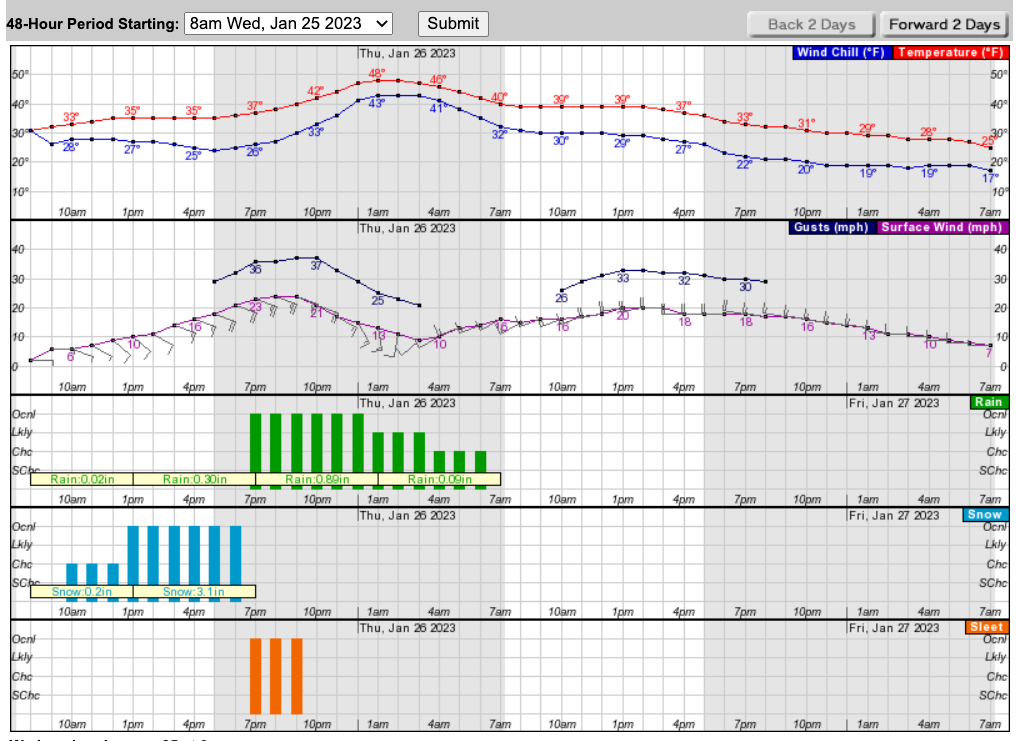