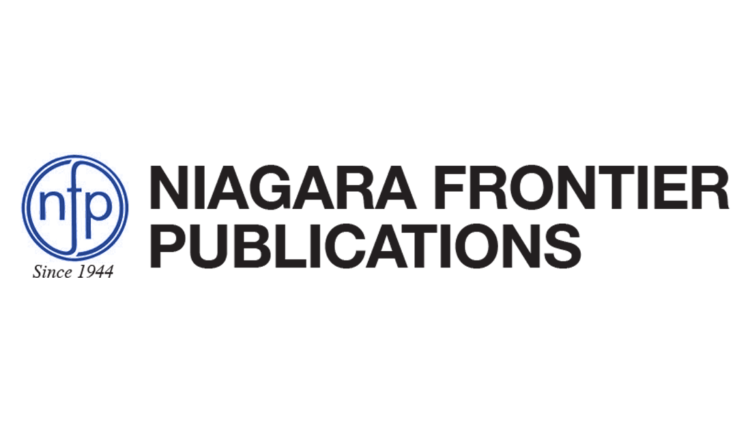 According to prosecutors: At approximately 12:35 a.m. on July 4, 2021, the defendant fired multiple shots with an illegal weapon outside a restaurant on Ellicott Street in the city of Buffalo. Three people were injured by gunfire. The victims were taken to the hospital in civilian vehicles, where they suffered minor injuries.

The defendant was located by Buffalo police officers on July 16, 2021. At the time of his arrest, he was found in possession of a loaded, illegal handgun.

Flynn commended the Buffalo Police Department’s Gun Violence Division for their work on this investigation.

Storm brings snow, sleet and up to 3 inches of rain to Hudson Valley