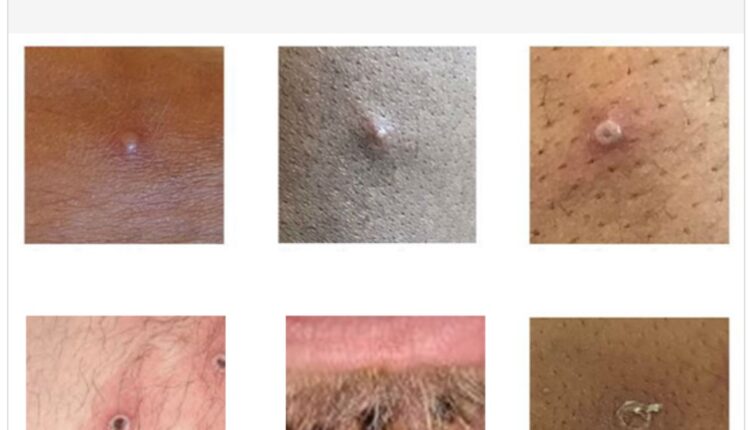 ALBANY — With about 1,350 cases of monkeypox statewide, as of Thursday, July 28, the Department of Health has declared the rare virus an Imminent Threat to Public Health. The number of cases has nearly doubled since the 679 reported statewide on July 19.

The designation allows local health departments to get reimbursement from the state for prevention activities, said state Commissioner of Health Mary T. Bassett.

Monkeypox is treatable — and preventable.

It is a rare, viral infection that does not usually cause serious illness. However, as with most viruses, some are more vulnerable to severe symptoms like those with weakened immune systems, the elderly, children under 8 years old and those who are pregnant.

It is primarily spread through close, physical contact between people. The current global outbreak looks to be driven by exposure related to intimate, sexual contact. Population Certains currently are more affected than others, including men who have sex with men, according to the state DOH.

Symptoms include rashes, bumps or blisters around the genitals or on other parts of the body and flu like symptoms like fever, muscle ache, chills and fatigue. They can last between two to four weeks for most people.

The vast majority of cases, 1,251 as of Thursday, July 28, were in New York City. Albany County, which reported its first case on July 19, still has just one case. There are no reported cases in any of the other Capital District counties including Saratoga, Schenectady or Rensselaer. After New York City, Westchester County has reported the second most with 36 cases followed by Suffolk County with 18.

The most common methods of preventing the spread of monkeypox, according to the state DOH are:

Earlier this month, the state DOH launched a new text notification effort to deliver the latest monkeypox information to New Yorkers. The text messages include alerts about cases, symptoms, spread, and resources for testing and vaccination.

Anyone interested can sign up by texting “MONKEYPOX” to 81336 or “MONKEYPOXESP” for texts in Spanish. Providing a zip code will opt-in for location-based messages.

New York state has secured more than 60,000 doses of monkeypox vaccine from the federal government.