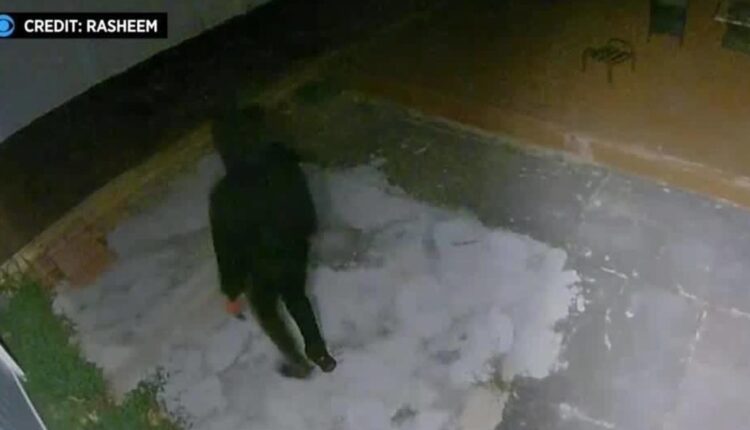 Home security video shows the suspects in a backyard in Shirley at around 3:15 am Sunday. One of the suspects is seen moving a chair closer to the home.

According to police, two 6-month-old puppies and five 1-month-olds were taken.

The homeowner said the suspect broke in through a window while he was sleeping.

“Just give it back and we be good. Give it back,” said the homeowner, who did not want to be identified. “I felt violated, totally. I felt disrespected.”

The dogs’ owner said the puppies have microchips that could help find them.

Ranking the 2022-23 forwards from worst to first