Scott A. Walker of Holbrook charged with fatally injuring dog and threatening owner 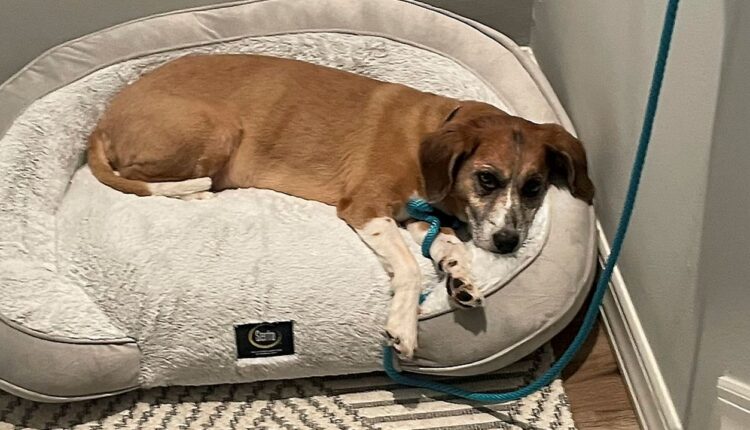 Scott A. Walker, 44, was arrested Wednesday night, three weeks after an animal hospital reported a suspicious death of a dog to the Suffolk County SPCA on Dec. 20, police said in a news release.

SPCA detectives investigated and it was determined Walker had kicked the dog – Jager, an 11-year-old mixed breed male – at his home, causing the injuries that led to his death. Walker also allegedly threatened the dog’s owner, police said.

He was held overnight in the sixth circuit and is due to be charged in the first circuit court in Central Islip on Thursday, police said.

It was not immediately clear whether he was being represented by a lawyer.

Girard and the energized Syracuse Offensive run away from Virginia Tech