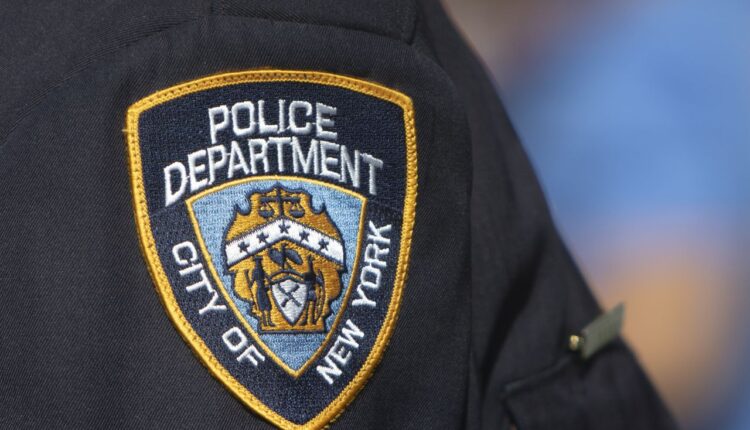 STATEN ISLAND, NY – An off-duty NYPD officer has arrested on Long Island for firing his gun in the air during an agreement with his girlfriend, according to a recent report.

The Suffolk County District Attorney’s office detailed that Miguel Torres was charged with menacing and use of a dangerous weapon, according to the New York Daily News.

Authorities said that Torres and his girlfriend got into an argument at a home in Patchogue at around 1:47 am on Friday.

The off-duty officer fired two shots in the air, according to a criminal complaint obtained by the Daily News. No one was struck by the gunshots, Torres was later arrested by Suffolk County police officers.

Torres has been suspended without pay following his arrest.

Just one about one week ago, another off-duty NYPD officer was arrested after an alleged road-rage incident on Long Island devolved into an armed encounter in his neighbors’ front yard.

According to the New York Daily News, Debonet is seen in a cell phone video holding a gun sideways toward the camera operator as he accuses the family’s son of “casing” his house.

Suffolk police arrested Debonet for charges of criminal mischief and menacing. He was issued an order of protection and released without bail.

The NYPD has suspended the officer.