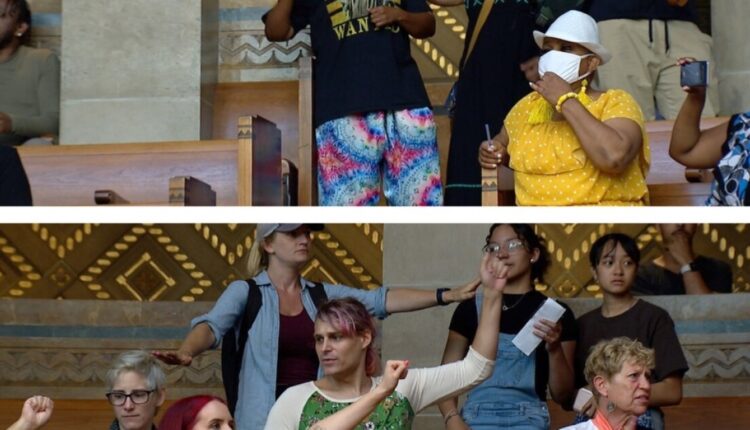 Citizens chanted “vote them out” after lawmakers voted unanimously to approve this new redistricting map for the city council districts.

Lawmakers quickly left the chamber after the approval and outburst from the audience.

One by one city residents spoke out saying there was a lack of transparency in the creation of the new map.

“City Hall holds Buffalo voters in contempt and views anything that reflects voters — over incumbents as illegitimate. It’s absurd and a poor reflection on this body,” a woman stated. “Absurd!” someone in the crowd shouted back.

“The resulting map looks more like an incumbent protection program than a real effort to acknowledge the city’s changing population as documented in the 2020 census a quote from the Buffalo News Editorial Board,” remarked Indian Walton, former mayoral candidate. 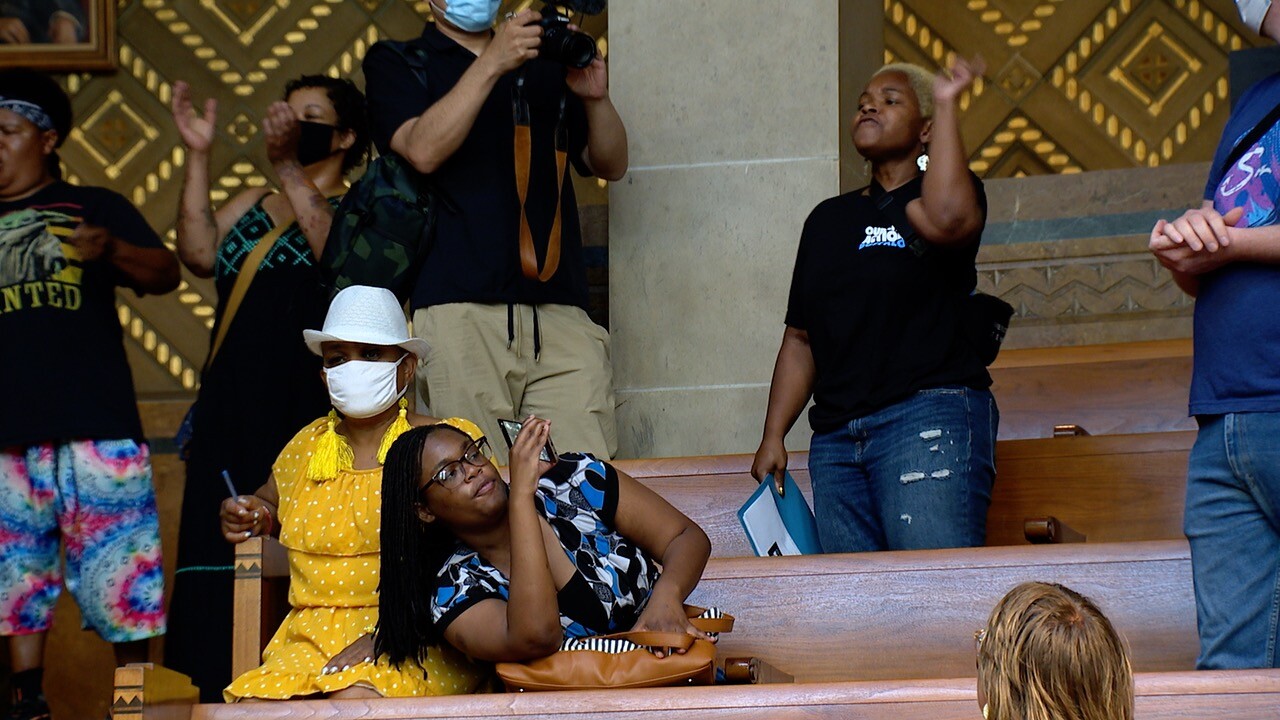 Citizens speak out against redistricting.

Residents say the map ensures lawmakers will remain in their elected seats and does not provide equity and racial equality for districts.

“We must take time to craft boundaries that go beyond mere population equality and meet growing public demands for social, and racial equity in Buffalo,” a citizen stated.

They call the map and process “egregious” and “undemocratic”. 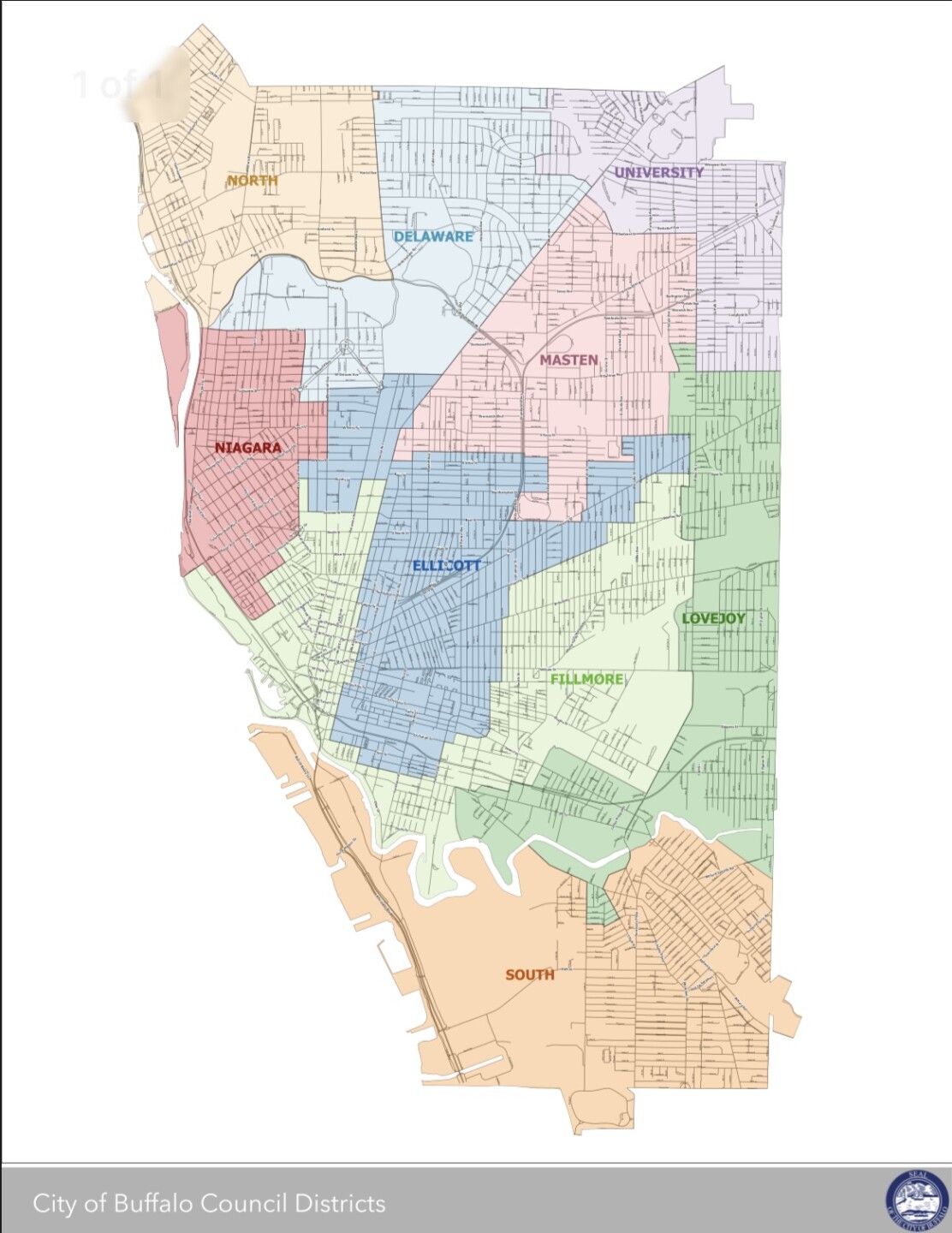 “Redistricting is not a method by which elected representatives get to choose or solidify their constituency — in fact, it is just the opposite — it is a way for us for the people for residents to select their representative,” shouted another woman.

Every ten years the city must conduct reapportionment and meet a July 31st deadline. The map was created by a Citizens Advisory Commission.

“It’s democracy and people have a right to their opinion and to express their opinion. It is the land that we live in,” described Darius Pridgen, Common Council president & Ellicott District Council Member. 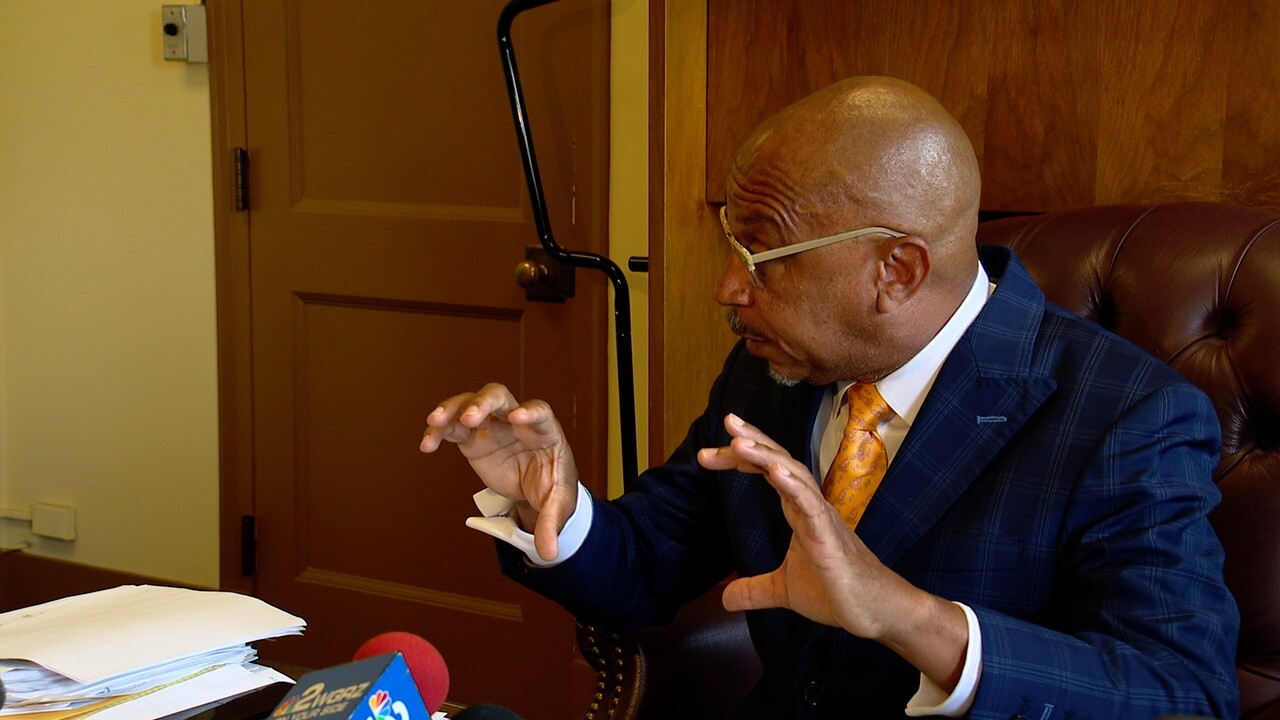 Pridgen insists this map had to be approved under City Charter and he denies any gerrymandering.

“How do you respond though to people that say it’s a gerrymandering map?” Buckley asked. “I’ve never seen a district map done where somebody didn’t say gerrymandering,” Pridgen responded. 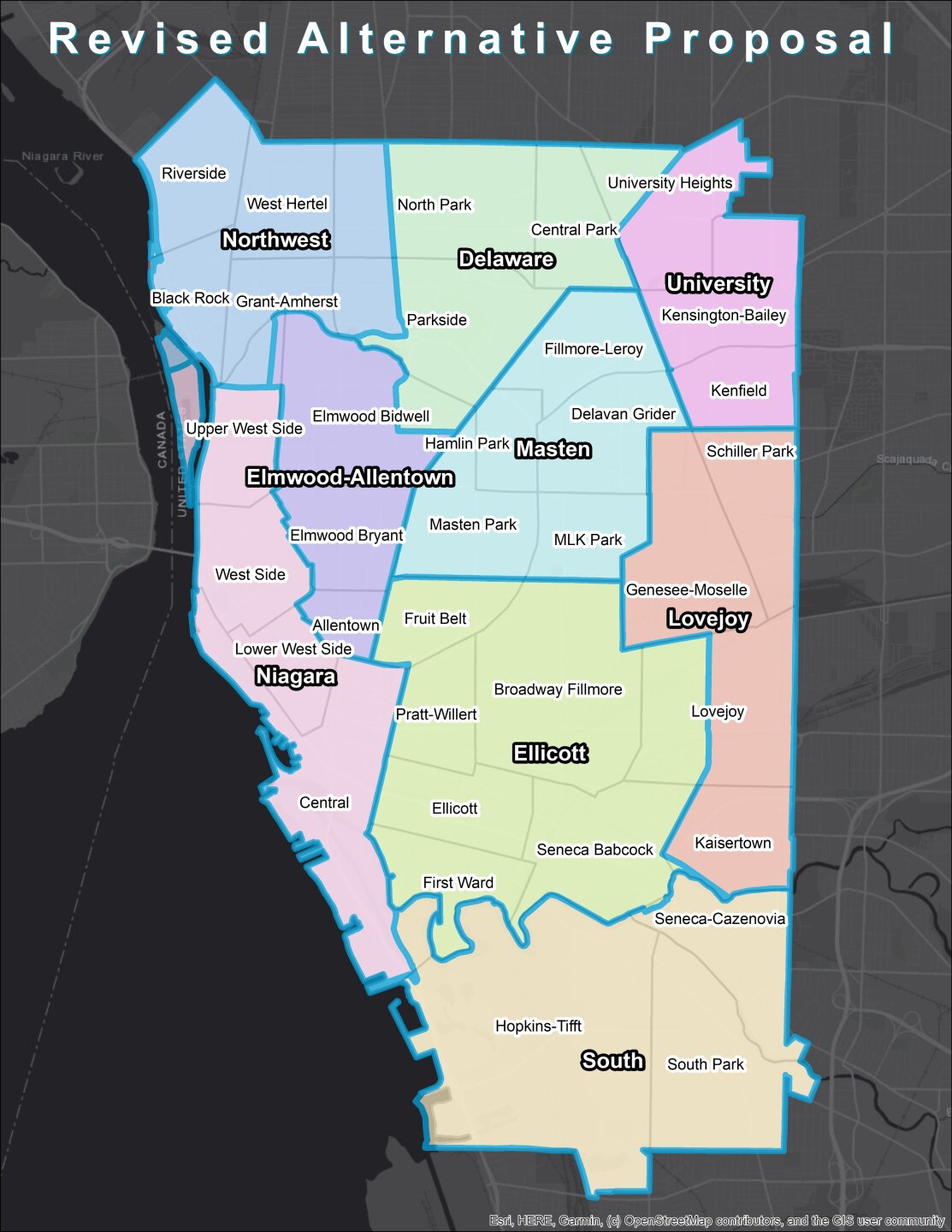 Pridgen said they did consider a map submitted by Our City Action Buffalo, but says it created new districts which are against the law unless a referendum is held.

“I’ll just get right down to it — it wasn’t down to take anything away from anybody and it was a very, very difficult process,” reflected Pridgen. 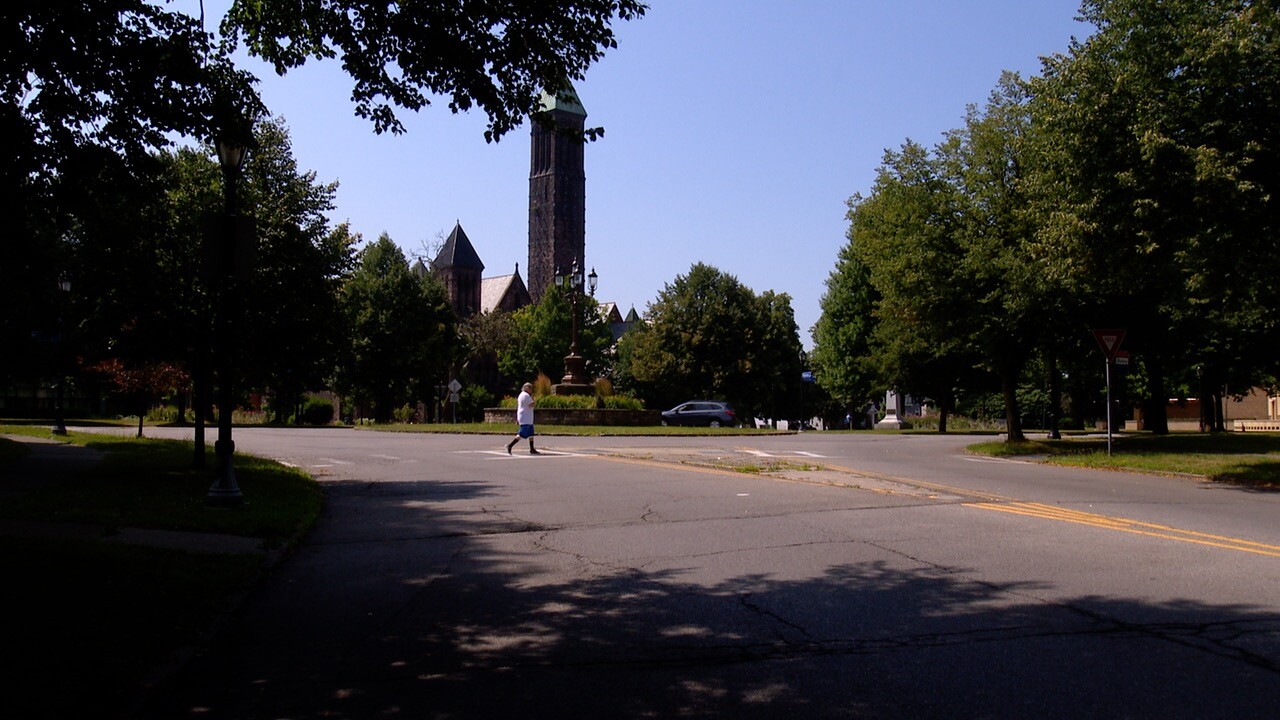 The approved map would create a larger Fillmore district that stretches from east Buffalo all the way into west Buffalo near Symphony Circle.

But Pridgen says that’s not unusual.

“So it’s not just about where the lines are. It’s where the people are also and you had to stay within three percent of each other or else that’s challengeable in court,” replied Pridgen. “The most flexible districts are those that are in the middle, so if you look at the map we are dealing with now Ellicott was not a box — Ellicott went up and around and that was because we had to follow the law where a seated council member was,” explained Pridgen.

The Mayor’s office says they will hold a public hearing before taking final action.