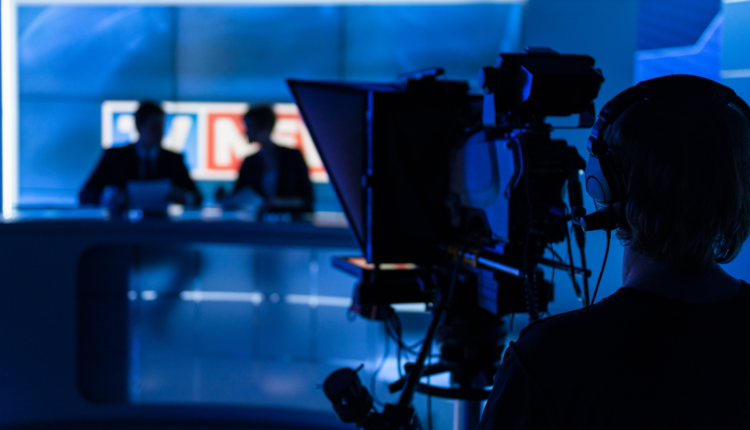 Heather Kovar, the Albany, New York TV anchor who was accused of being drunk in a viral clip, revealed the heartbreaking reason behind her disheveled appearance in the video. Kovar was “sleep-deprived and exhausted” when she anchored CBS affiliate WRGB’s Saturday, July 9 broadcast. She also said the broadcast came after she returned early from family leave to grieve her father’s death.

In the viral video, the Emmy-winning journalist appeared to be slurring her words and scattered during her delivery. She also introduced meteorologist Craig Gold as Craig Adams, who is also a meteorologist at WRGB. Local viewers posted videos of her broadcast on Twitter and Facebook, some expressing concern and others making fun of her. Some even suggested she was drunk.

It’s another marathon weekend!
See you now 6-8am. Then at 6 and 11.
And I’ll be back Sunday morning from 7-9am then 6:30pm and 11pm.
Lots of good live music out there this weekend. We have info later in the show. Enjoy! pic.twitter.com/SZqiJw5DKP

After the clips began attracting viewers across the country, WRGB vice president and general manager Robert Croteau told the Albany Times-Union she was suspended “pending our internal investigation.” WRGB also told NBC News that Kovar will not be returning on air. “Prior to the incident that occurred on air this past weekend, Heather informed the station that she would not be renewing her contract, ending on July 31, 2022,” the statement read. “It has been decided that she will remain off the air for the remainder of her contract.”

In her own statement to the Times-Union, Kovar said she was on family leave after her father’s death, but returned early. “On Friday, I notified the station I would not be renewing my contract which expires July 31,” she said. “Saturday I was scheduled to work the early morning 6 am shift and the evening shift. I was sleep-deprived and exhausted.”

Kovar also spoke with PEOPLE on July 14, adding that she hopes people understand what she was going through. “It has been an exhausting time using my time off to fly to family in between shifts,” Kovar said. “I was hoping to create a better situation. I just hope people will understand as I move forward in what is next.” The journalist later said her decision not to renew her contract came fore the incident. “The situation has been amicably handled with the station,” she added.

Kovar is an award-winning journalist, earning two New York Emmy awards during her time at News 12. She also won an Edward R. Murrow award. She started her career at KXAS in Dallas and worked at WKTV in Utica, New York. Before moving to Albany, she worked as a freelance news correspondent with CBS Newspath in London.