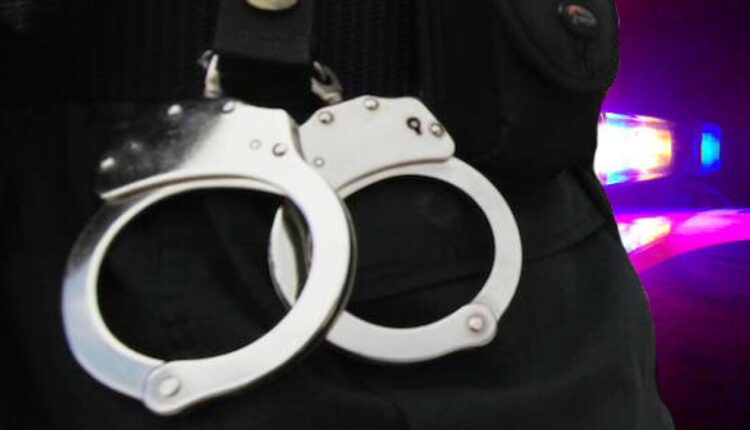 On February 27, 2019, Buffalo police officers responded to a call about a drug overdose and found a 24-year-old man deceased. The victim’s girlfriend told officers she met the defendant, 29-year-old Genesis Tolentino-Cruz, and co-defendant Orlando Albert-Arroyo at a Cheektowaga gas station to buy heroin.

Later that night, the friend and the victim took some of the heroin they bought from Tolentino-Cruz and Albert-Arroyo and went to sleep. When the friend woke up, she found her boyfriend dead.

In March and April 2019, investigators conducted six controlled heroin purchases at Tolentino-Cruz and Albert-Arroyo. On April 19, 2019, a search warrant was executed at the defendant’s home, seizing heroin, ammunition, a rifle, a handgun and drug processing items.

Albert-Arroyo was previously convicted and is scheduled to be sentenced on March 2, 2023.