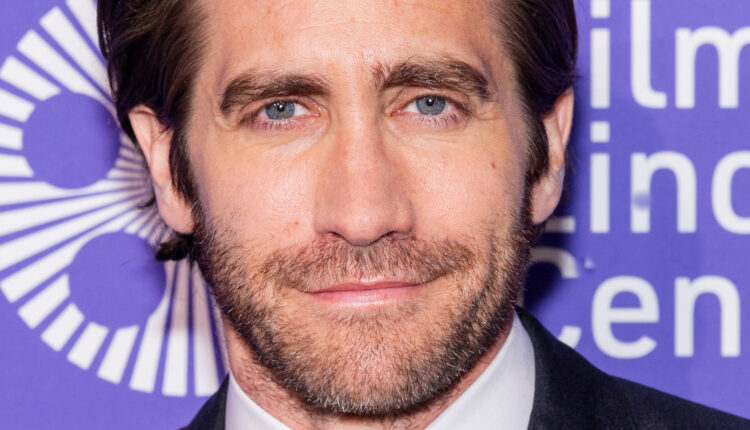 It’s true that Robert Graysmith believes he solved a cipher. What the film leaves out is that he has revised that solution at least once, and he isn’t the only person that tried to solve that specific cipher. The one in question, known as the 340 Cipher, was sent to the San Francisco Chronicle on November 8, 1969. Its name comes from the number of symbols in the cipher, though the note also included the phrase “Des July Aug Sept Oct = 7,” which is speculated to refer to the months of the Zodiac’s crimes.

Graysmith’s modified solution to the cipher, as documented by ZodiacKillerFacts.com, was included in his first book “Zodiac.” The original version is what earned him some publicity, just as the film depicts. Both solutions make the cipher appear to be a poem about Herb Caen, a columnist with the Chronicle, but Graysmith’s conclusions were not accepted by the FBI.

The most recent attempt to solve the cipher happened in 2020, according to the Washington Post, when a group of codebreakers from around the world used a computer program to crack the code. David Oranchak, Jarl Van Eycke, and Sam Blake were credited with the solution, which was verified by the FBI, according to the New York Times. Oranchak, who runs the website ZodiacKillerCiphers.com, had been working to solve the code for 14 years.