New York Passes Human Composting Bill; 6th state in the US to do so 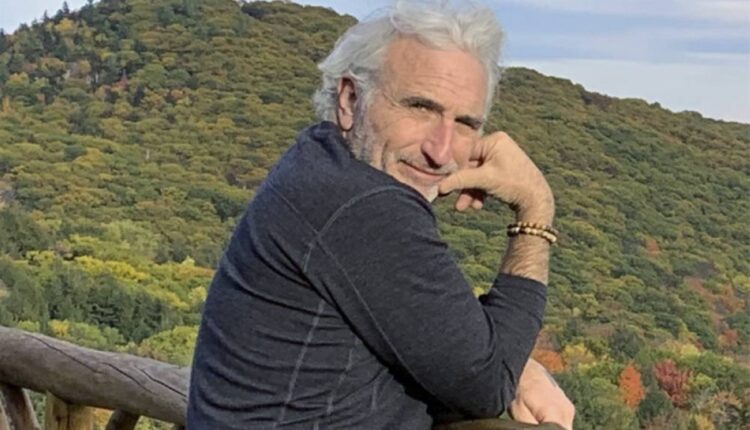 ALBANY, New York: Howard Fischer, a 63-year-old investor living north of New York City, has a wish for his death. He wants his remains placed in a jar, ground up by tiny microbes, and composted into rich, fertile soil.

Perhaps his composted remains could be planted outside of the family home in Vermont, or perhaps they could be returned to the earth elsewhere. “Whatever my family does with the compost after it’s done is up to them,” Fischer said.

“I am committed to getting my body composted and my family knows that,” he added. “But I’d love for it to happen in New York, where I live, instead of shipping me across the country.”

Washington state became the first state to legalize human composting in 2019, followed by Colorado and Oregon in 2021, and Vermont and California in 2022.

Get the latest news

delivered to your inbox

For Fischer, this alternative, green type of burial corresponds to his philosophical view of life: to live in an environmentally friendly manner.

The process is as follows: the body of the deceased is placed in a reusable vessel along with plant material such as wood chips, alfalfa, and straw. The organic blend creates the perfect habitat for naturally occurring microbes to do their job and break down the body quickly and efficiently in about a month.

The end result is a heaped cubic yard of nutrient-rich soil amendment, equivalent to about 36 bags of soil, which can be used to plant trees or enrich a conservation area, forest or garden.

For urban areas like New York City, where land is limited, it can be considered a fairly attractive burial alternative.

“It definitely fits better with what we do,” she added.

The 52-acre conservation cemetery, nestled among protected wooded areas, offers natural, green burials where a corpse can be placed in a biodegradable container and placed on a burial ground to allow it to fully decompose.

“Anything we can do to dissuade people from concrete linings and fancy coffins and embalming, we should do and support it,” she said.

But not everyone is on board with the idea.

The New York State Catholic Conference, a group representing bishops in the state, has long opposed the bill, calling the burial method “inappropriate.”

“A process perfectly suited to returning vegetable waste to the earth is not necessarily suited to the human body,” Dennis Poust, executive director of the organization, said in a statement.

“Human bodies are not household waste, and we do not believe the process meets the standard of reverent treatment of our mortal remains,” he said.

Katrina Spade, founder of Recompose, a full-service green funeral home in Seattle that offers human composting, said it offers an alternative for people who want to align the disposal of their remains with their lifestyle.

She said “it feels like a movement” among the environmentally conscious.

“Cremation uses fossil fuels and burial uses a lot of land and has a carbon footprint,” Spade said. “For a lot of people, being turned into soil that can grow into a garden or a tree is quite impressive.”

How to help the Buffalo family: Fire kills 3 girls on New Year’s Eve