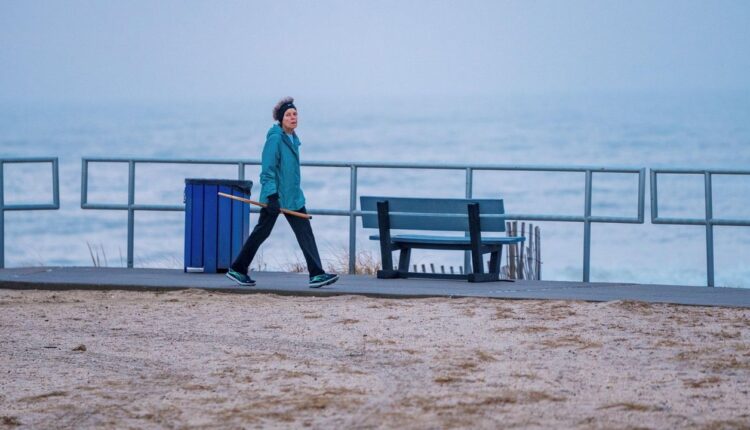 A record temperature was reached in Islip on Wednesday, breaking a mark set 25 years ago, according to the National Weather Service.

But cooler temperatures are on the way.

“We were in a pattern with all this mild air coming in from the south and east,” Ramunni said. “The jet stream was further north than we are used to at this time of year. It was quite an unusual track.”

However, a cold front should land Wednesday night into Thursday, ushering in a cooler air mass, weather forecasters said.

“Then we’re seeing slightly cooler temperatures again, but it looks like we’re going to be above normal all weekend,” said James Tomasini, another weather service meteorologist.

Cooler air is expected to move in over the weekend and into next week. Daily highs are around 43 on Saturday, Sunday and through Tuesday, despite the sunshine, and overnight lows are just below freezing.

A wintry mix could emerge for the region early next week, according to the weather service.

“Look for a weak system to get Sunday night into the first half of Monday. Temperatures for frozen precipitation will be marginal on the coast…mainly snow inland and at least snow to a wintry mix and rain for the city and coast. There is currently no evidence that this system can absorb sufficient moisture from the Gulf and intensify before leaving the coast and entering the Gulf Stream. Therefore, any precipitation seems to be rather light,” said the weather service in its forecast discussion on Wednesday evening.

Robert Brodsky is a breaking news reporter who has worked at Newsday since 2011. He is a graduate of Queens College and American University.