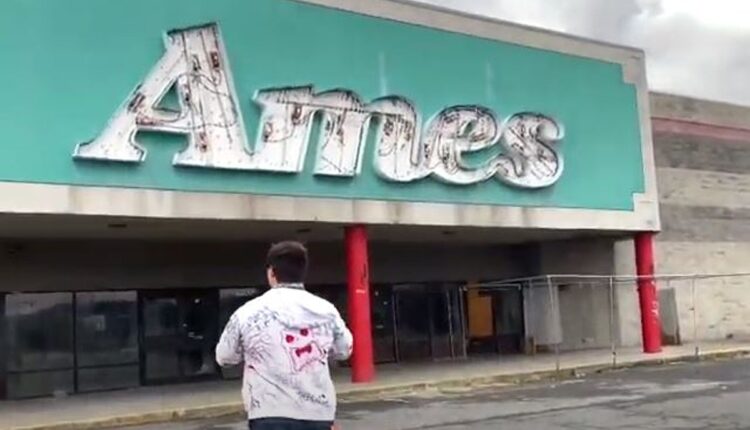 Is Ames really making a comeback? I can’t help but think we were being trolled when they said Chick-fil-A was coming to Poughkeepsie.

I’ve been suspicious of the return of Ames department stores ever since it was announced. It turns out I’m not the only one. One of the biggest fact-checkers on the internet seems to have doubts as well.

Many people believe that Ames is making a comeback after the announcement on their rumored website. The website stated that Ames would return in spring 2023. Not much additional information was originally shared. There was only one link to a LinkedIn page that said it was a Mississippi-based Molyneux Group project, while Ames Department Stores’ LinkedIn page said they were from Gloversville, New York.

Oddly enough, one of the pages they follow on Twitter is WRRV’s page after I posted my suspicions weeks ago.

There would be construction plans, blueprints, leases and employees. I don’t think it could be kept secret.

But is it real? I had my doubts and I’m not the only one. Fact-checking website Snopes.com also seems very skeptical.

On December 29th, they didn’t dismiss it as a complete hoax, but they did notice some strange things at the announcement, as I did. Snopes has neither confirmed nor flagged Ames’ return as false. You still need to do more research. If there are so many questions about its authenticity, I have to imagine this is an elaborate hoax. I had loved being proven wrong.