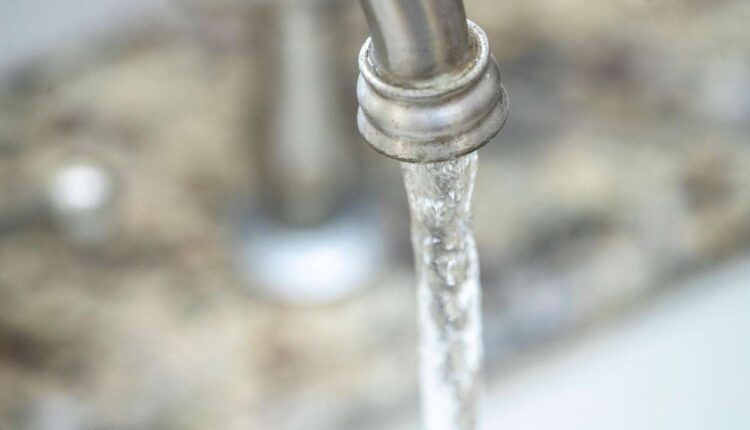 Water providers are urging residents in Nassau and Suffolk counties to conserve as the region experiences a stretch of unusually hot weather with lower-than-average rainfall.

On Thursday, the Suffolk County Water Authority declared a water emergency in Southampton Village and asked residents not to irrigate their lawns between midnight and 7 am, eliminate nonessential water use and reduce shower times.

The SCWA also is asking the 1.2 million customers in its service area not to run lawn-irrigation systems between 3 am and 7 am, and to water their lawns no more than every other day.

“Anytime we have these long, protracted hot spells with no rain, the demand on the water system grows and grows as the days go on,” Joseph Pokorny, the Suffolk County Water Authority’s deputy CEO for operations, told Newsday.

“Everything that we have is running during these peak periods,” Pokorny said.

Providers stress that while Long Island has an abundance of groundwater, the problem lies in the large number of wells and the infrastructure necessary to pump and treat water to meet drinking water standards.

Also, sufficient water supply is required for essential services such as firefighting.

The Long Island Water Conference, which represents some 50 water providers in the Nassau/Suffolk region, urged residents to shorten irrigation cycles by five minutes.

The conference also said residents should check their irrigation systems for leaks and install smart controllers that shuts off systems when rain is in the forecast.

Nassau County, which prohibits residential watering between 10 am and 4 pm, calls for homes with odd street numbers to water on odd days of the month, and vice versa.

The Port Washington Water District, which serves about 9,000 homes, has gone beyond that restriction and assigns residents a two-hour window in which they can water their lawns.

Port Washington has ramped up conservation efforts with an educational campaign and by offering rebates for smart irrigation systems, said Mindy Germain, a water district commissioner.

“Water conservation is no longer a nice thing to do, it is an imperative on Long Island as we’re dealing with climate change, saltwater intrusion and emerging contaminants,” Germain told Newsday.

In June, 2.81 inches of rain fell at Long Island MacArthur Airport in Islip, compared with the 4-inch average for the month, according to the National Weather Service.

In Suffolk, South Fork customers typically put the most stress on SCWA supplies in the summer, Pokorny said.

In the year period from July 1, 2021 to June 30, the biggest water users in the SCWA service area were two homes on Meadow Lane in Southampton Village that used more than 16 million and 9 million gallons respectively.