More Monkeypox Vaccine Appointments To Be Available In Suffolk County 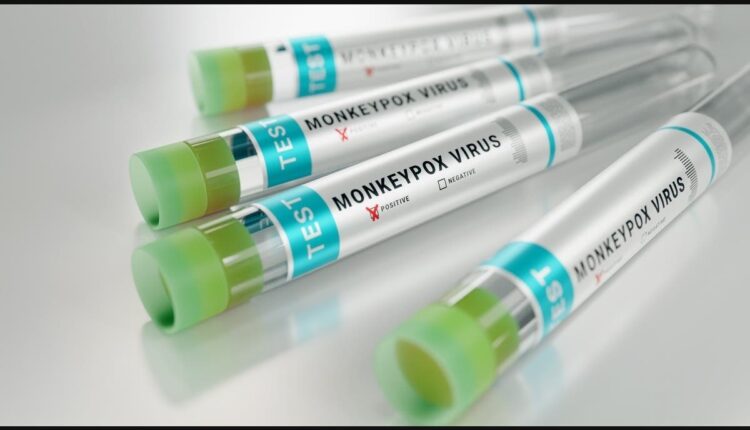 SUFFOLK COUNTY, NY — Almost 2,000 more monkeypox vaccines are to be distributed on Fire Island and in other locations across Suffolk County in the following week, Suffolk County Executive Steve Bellone announced on Wednesday.

Beginning at 5:30 pm on Wednesday, monkeypox vaccine appointments for the coming weekend will again be available at current Northwell Health clinics in Cherry Grove, located at 153 Doctors Walk, and The Pines, located at 577 Fire Island Blvd on Fire Island.

525 vaccines are intended to be distributed this weekend, Bellone said.

Vaccination appointments on Fire Island for next week will go live on Monday, July 25, and 400 vaccines will be available.

About 250 vaccines will also be available on Wednesday, July 27 at Northwell Health Community Center in the Westfield Mall in Bay Shore.

According to the Center of Disease Control, five confirmed cases of monkeypox have been found in both Nassau and Suffolk Counties, and 679 cases have been confirmed in New York State.

The first roll out of monkeypox vaccines were distributed on Fire Island last week, and appointments filled up within two hours after going live.

To receive the monkeypox vaccine, state eligibility requirements include:

The first case of monkeypox in Suffolk was reported on July 1, with two additional cases reported on Thursday for a total of three.

Monkeypox can spread from person-to-person most often through direct and prolonged contact with the infectious rash, scabs, body fluids, or respiratory secretions during prolonged, face-to-face contact, or during intimate physical contact, such as kissing, cuddling , or sex, according to the county. It may also spread by touching items, such as clothing or linens with infectious body fluids. Pregnant people can spread the virus to their fetus through the placenta.

Recent monkeypox cases in the region have involved a rash that is often in the genital and perianal regions and may include other symptoms such as fever, swollen lymph nodes, and pain when swallowing, before or after the rash appears. Most infections last two to four weeks.

To learn more about the monkeypox vaccine, click here.

Buffalo residents urged to cool off at city cooling centers