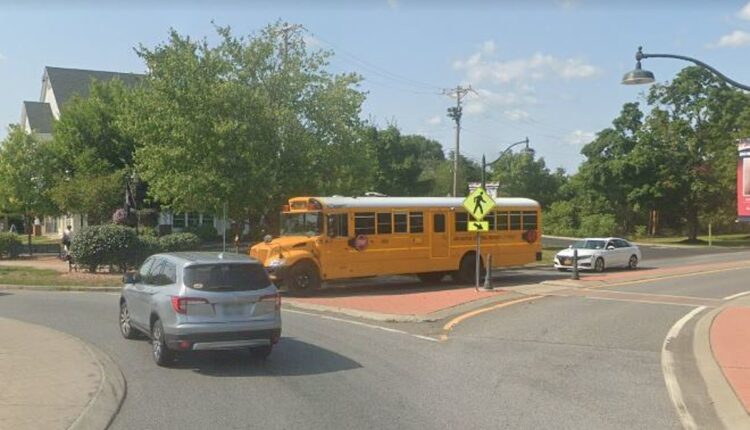 A Hudson Valley high school has broadcast an alert about a possible mother-daughter tag team match that was taking place on campus.

I don’t know if employees should have called Jerry Springer authorities.

High school hallways are a place where students gather, joke, gossip, and, unfortunately, sometimes argue. Parents of students in the Arlington School District received an email describing a bizarre incident that occurred at the high school. According to the headmaster’s e-mail, on the morning of January 17, before class started, there was an altercation between two female students.

The letter then takes a strange turn.

The email contains more details about the incident. According to the email, the mother of one of the students involved in the brawl snuck into the school undetected by the school’s security team just before the altercation. What was she doing there? Much more details were not shared.

Teens are filled with anxiety and raging hormones that can lead to irresponsible behavior, but it’s up to parents to contain them. The parents were not authorized to be there. According to the letter, the mother was of short stature and was able to blend in with other children and sneak past security.

There is an ongoing investigation between the school and local law enforcement regarding this incident.

Most parents would do anything to protect their children, but that’s going too far. Did the parents know an argument would break out? We are not yet sure about the extent of mothers’ participation.

Woman shot in face on Lower East Side; police search for suspect