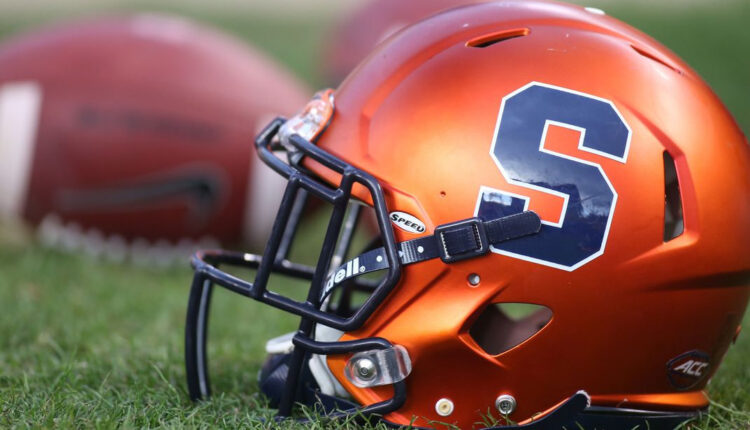 Syracuse Football has lost another assistant coach this offseason. Offensive line coach Mike Schmidt has reportedly filled the same position at Mississippi State. However, The Orange has hired his replacement in Steve Farmer, former coach on the Texas Tech and Tulsa offensive line. Farmer was at Tulsa last season and at Texas Tech the previous three years. During this period, Tech produced six All-Big 12 offensive linemen. During his first two years with the Red Raiders, Texas Tech ranked in the top 30 nationwide for fewest sacks allowed.

Farmer has 23 years of college coaching experience, including nine as an offensive coordinator. Before Texas Tech, farmers trained in the state of Utah. During three years there, nine offensive linemen earned All-Mountain West honors. Prior to Utah State, Farmer spent six seasons as an assistant head coach and offensive coordinator at Louisiana-Monroe.

Witnesses: Withdrawal of Eritrean troops from towns in Tigray