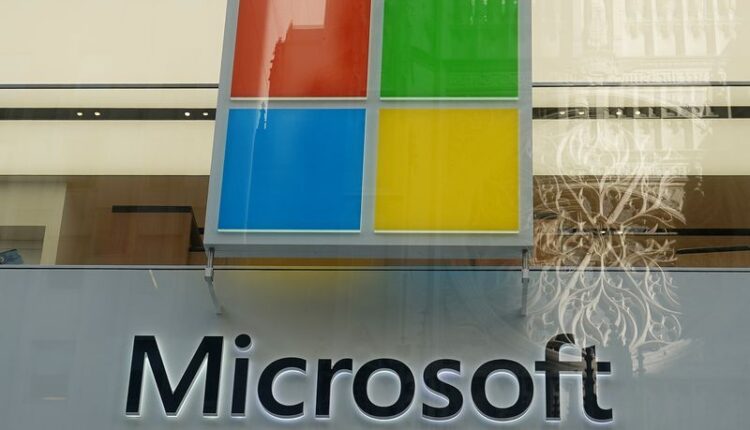 (Reuters) – A group of about 300 video game testers from Microsoft Corp subsidiary Zenimax Studios have voted for a union, the Communication Workers of America Union (CWA) said on Tuesday, marking a first for the tech giant in the United States.

The CWA said Zenimax employees at four locations in Maryland and Texas voted overwhelmingly to join the union but did not provide a tally. Zenimax owns major game franchises including The Elder Scrolls and Fallout.

Microsoft did not immediately respond to a request for comment. She has said she would voluntarily recognize the union if workers voted to organize.

Voluntarily agreeing to negotiations allows Microsoft to avoid a formal election overseen by the US National Labor Relations Board and the resulting litigation.

CWA President Christopher Shelton said in a statement Microsoft has distanced itself from other tech companies that have discouraged union campaigns.

“Microsoft is charting a different course that will strengthen its culture and ability to serve its customers, and which should serve as a model for the industry and a blueprint for regulators,” said Shelton.

The company struck an agreement with the CWA in June to remain neutral on union organizing campaigns at Activision Blizzard Inc, which Microsoft plans to buy for $69 billion. US regulators sued last month to block the deal.

Playtesters at Activision units Blizzard Albany and Raven Software voted to join unions in 2022 after the CWA claimed the company had threatened union supporters and retaliated. Activision has denied wrongdoing.

8 rescued dachshund puppies now on their way to new homes with first responders and veterans on Long Island.