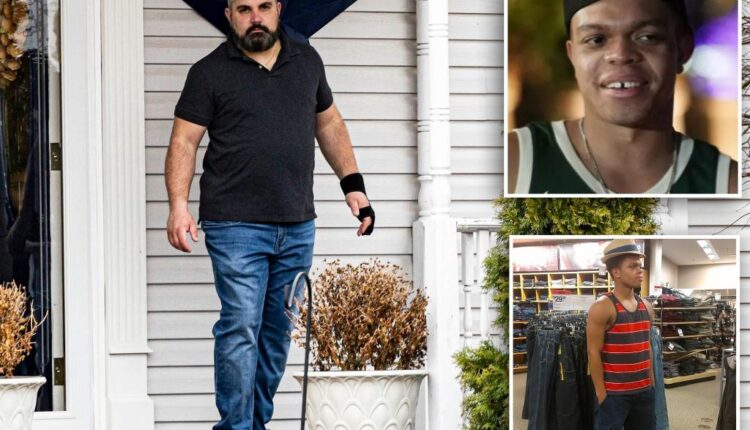 A Long Island man who was shot in the eye when he drunkenly tried to enter an off-duty NYPD’s officer’s home is suing the cop, the city and the NYPD for $35 million over his “disfiguring” injuries.

Rinaldo Laviolette, 27, now has a titanium plate in his head and has undergone two surgeries following the March 5 incident in West Babylon, according to his attorney.

Laviolette, a restaurant supervisor, had been at a party on 7th Street when he grabbed the wrong wallet on the way out, he claimed.

He quickly realized his mistake and claims he was trying to return the item when he went to a home on 5th Street at 3:30 am and tried to enter — believing it was the house he’d come from, according to a Manhattan Federal Court lawsuit.

NYPD Detective Douglas DeOtto, 42, believed Laviolette was trying to break in and opened fire, striking Laviolette in the right eye.

The young man claims he “posed no threat to anyone” and “had made an obvious mistake.”

“How the heck was Detective DeOtto to figure that out in the wee hours of the morning, when this person’s at his door?” said James Moschella, a Detectives Endowment Association attorney who is repping DeOtto in the law enforcement probes of the shooting.

Detective Douglas DeOtto believed Laviolette was breaking into his home when he opened fire.Kevin C. Downs for The New York Post

DeOtto was woken up by someone “not only banging on his door but doing everything he can to break into the house,” maintained Moschella, who is not repping DeOtto in the lawsuit.

Laviolette had been banging on the door “for several minutes, at least five minutes, and when that didn’t work he began trying to get into the door holding the handle, exerting force,” the lawyer said.

DeOtto “was more than reasonable in concluding that this individual was not going to stop until he was inside his house, and could only assume the worst at that time with a wife and two small children upstairs,” he added.

“This individual has no one to blame but himself for his actions that night,” said Moschella. 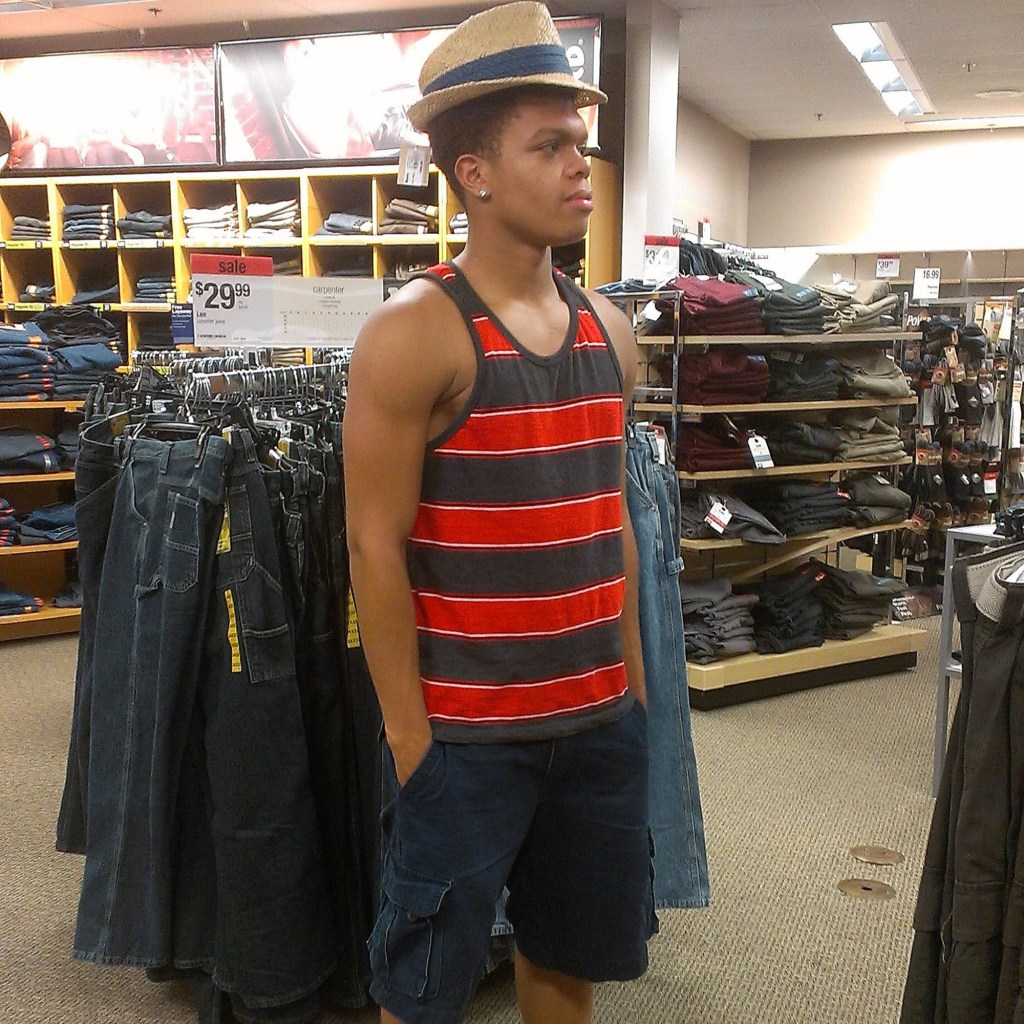 Laviolette lost the eye and suffered brain damage; his skull was “shattered,” and his “psyche permanently scarred,” according to court papers.

“The bullet basically demolished and disfigured the entire side of his face,” lawyer Daniel Solinsky told The Post.

DeOtto, who works in the 115th Precinct in Jackson Heights, Queens, has not been charged in the incident, Suffolk County police said this week.

The detective “knew or should have known that there was no reasonable basis for the use of such force,” according to the lawsuit.

Laviolette has been unable to work since the incident and is facing “astronomical” medical bills, said Solinsky, who would not estimate how much Laviolette’s care might cost.

Laviolette is seeking $25 million in damages plus an additional $10 million in punitive damages.

Day of Hope and Healing held on Jefferson Avenue