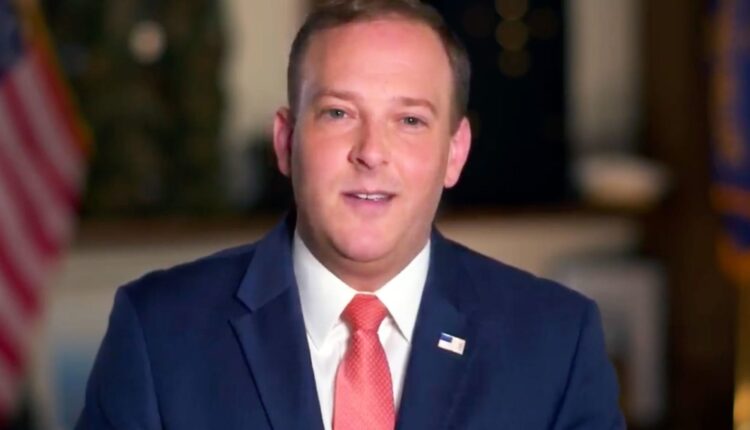 Zeldin was not harmed in the incident, which occurred as he was speaking at a Veterans of Foreign Wars post in Fairport, a village just outside of Rochester, NBC News reported.

The attacker was subdued by members of the audience after he charged Zeldin, WHEC-TV reported.

That NBC affiliate reported that audience members disarmed the man, and put him in zip-ties that were pulled from campaign posters.

The suspect may have had some sort of bladed instruments, NBC News reported.

Zeldin, who represents a congressional district in Suffolk County, Long Island, is campaigning to unseat Gov. Kathy Hochul, a Democrat.

Hochul in a tweet wrote: “Relieved to hear that Congressman Zeldin was not injured and that the suspect is in custody.”

“I condemn this violent behavior in the strongest terms possible — it has no place in New York,” Hochul tweeted.

This is breaking news. Please check back for updates.

How Soon Will Jacob deGrom Return To Pitch For The NY Mets?