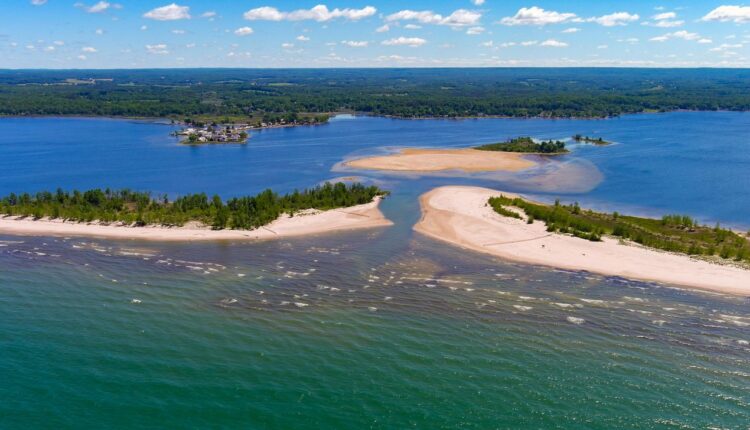 Oswego County, NY — A 65-year-old man who was overtaken by a wave was found dead Friday afternoon following a massive search of an Oswego County Bay, according to US Coast Guard officials.

George D. Vitetta, of Schenectady, was last seen swimming towards shore in the North Sandy Pond bay when he was swept under by a wave and did not resurface, according to a news release issued Friday by the US Coast Guard.

Members of the Coast Guard Oswego station arrived at the bay at about 1 pm and joined New York State Police marine and air units in a massive search that involved two helicopters, Coast Guard officials said.

After searching for more than two hours, a fire department dive team found Vitetta unresponsive in the water.

The rescue crew brought the man to paramedics waiting on shore, according to the release. He died from an apparent accidental drowning, troopers said.

State police were assisted in the massive search by: