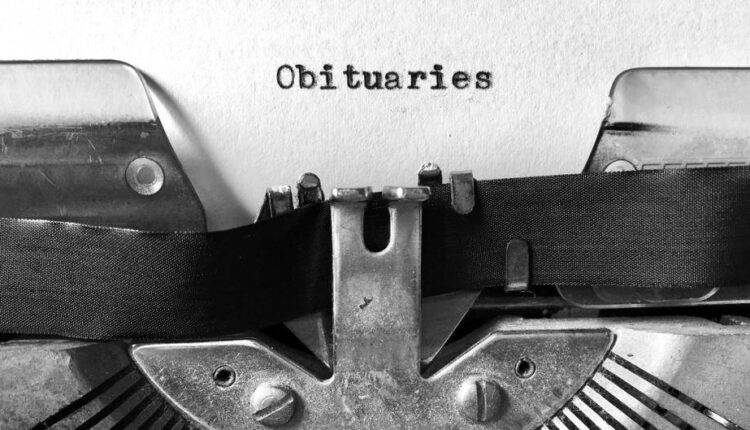 CHICAGO (CelebrityAccess) – Lin Brehmer, a longtime radio host in the Chicago market, died Sunday. He was 68.

His death was announced by WXRT radio host Terri Hemmert, who wrote: “It is with a heavy heart that we have to announce that we have all lost our best friend. Lin Brehmer fought cancer for as long as he could. He spent early Sunday morning peacefully with his wife and son by his side. Today at 10am his XRT family celebrated the incredible life of our best friend around the world. We hold each other up during this heartbreaking time. Lin would want that. Don’t take anything as guaranteed.”

According to the Chicago Sun-Times, Brehmer announced last summer that he was taking a break from broadcasting to undergo chemotherapy for prostate cancer, but no additional details about the cause of death were provided.

A New York native, Brehmer began his radio career on the air in Albany, New York before accepting a position as music director at WXRT in Chicago in 1985.

After a brief stint in Minneapolis in 1990, he returned to Chicago, where he took a role as morning DJ on WXRT and stayed with the station for the rest of his career.

Known for his encyclopedic knowledge of music, Brehmer was known for his popular section “Lin’s Bin,” in which he responded to listeners’ questions in essay form, often acidifying the presentation with prose and philosophy.

“Lin Brehmer was the voice of Chicago. His voice was unique and a perfect start to the day,” former mayor and current US Ambassador to Japan Rahm Emanuel tweeted after news of Brehmer’s death broke.