Gun fired at Islip Bar fight, innocent bystander in critical condition after being shot in the neck 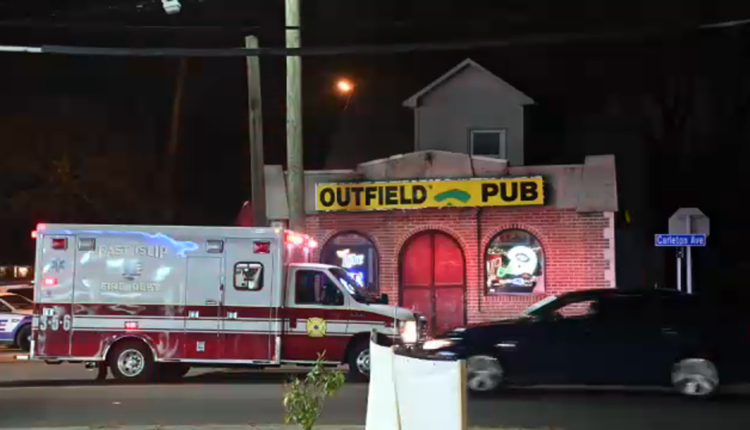 The shooting happened when a man pressed a pistol against another man’s body.

Officials say a fight broke out and the gun was discharged. A woman nearby was shot in the neck.

She is in critical condition in the hospital.

Police are still searching for the suspect who ran away from the bar, officials said. The other man involved in the fight suffered non-life-threatening injuries.

Observations from SU’s loss to No. 7 Notre Dame: 4th quarter collapse, inside scoring