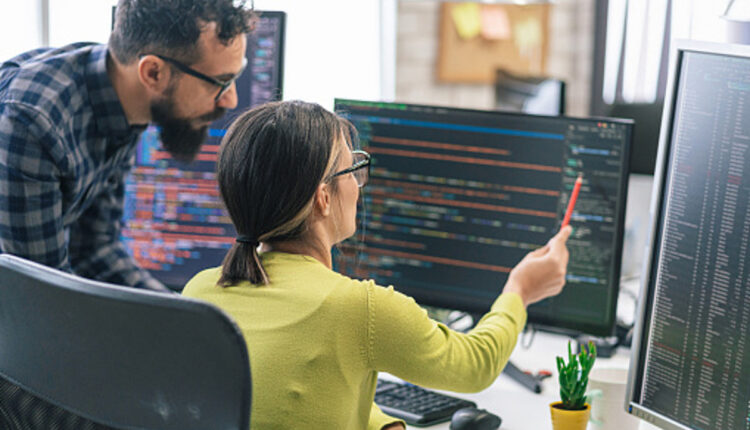 Former Governor Andrew Cuomo launched the Start-Up NY program in 2014. The program offered tax-free status for a decade to technology companies that would do business in upstate New York and form partnerships with colleges and universities in the area. However, the program never delivered as expected.

The expected results would have brought dual benefits to the state: new jobs to boost the economy, and by linking the project to universities, young people could stop moving away from the Empire State. Too many companies have said goodbye to tax incentives. Current Gov. Kathy Hochul wants to expand the program and reduce much of the restrictive criteria and paperwork.

According to newsday.com’s James T. Madore, Hochul proposed the Extended Prosperity and Innovation Campuses initiative in her state of the state address last week. The revamped Start-Up NY program would still offer tax-free status to small tech firms with strong college ties. However, the governor would be open to “a broader range of innovation companies being streamlined to remove roadblocks.” The governor also wanted to make more office and laboratory space available to start-up companies.

According to the report, the Start-Up NY program is struggling to attract and retain businesses. In its first two years, New York taxpayers spent $53 million promoting the program, with little success. Companies that have attempted to use the program report that much of the data, paperwork, and eligibility criteria are missing. Madore reported that the governor agreed that Start-UP “was hampered by its design,” particularly with regard to program requirements, tax benefits, and eligibility criteria, which may differ from state to state.

As reported on newsday.com, Start-Up NY had 200 participants in 2020. These companies invested a total of $28.2 million in their New York locations. The technology companies employed 2,154 people. In the end, the program saved companies more than $15 million in taxes. In a state with a $101 billion spending budget, the program looks like a dime among the millions being invested in the state’s future. If it helps keep the youngest brightest in the Empire State, keep it going and invest more.

Every country artist performs in upstate New York in 2023

We’re headed for a big year for country shows in 2023, and here’s a full list of artists scheduled to perform in the Capital Area and across upstate New York as early as the year ahead. Don’t miss out on your favorite country stars – keep checking back as we’ll be adding many shows over the coming weeks and months.

Will be updated regularly, so keep checking back!

how much did we get See total snowfall in the capital region: January 23, 2023

January 22-23, 2023 brought us our first big snowfall of the new year, bringing parts of the capital region up to a foot deep. New York Upstate has compiled a comprehensive list of snowfall totals from across New York State, and here are totals from cities and towns throughout the capital area.

Bills’ GM Beane: Buffalo will not “overreact” to a game.