Call us immediately when you see this 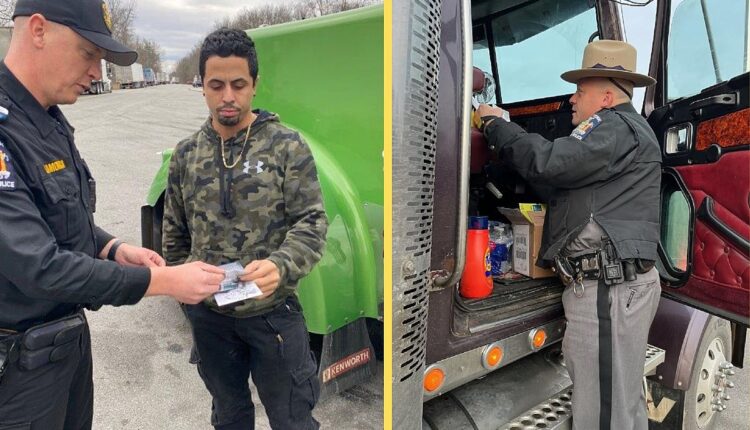 The New York State Police (NYSP) are on the job this week with a very important message for the public.

Similar to New York City’s anti-terrorist slogan, “If you see something, say something,” NYSP spent time speaking to commercial truck drivers in the state to share some very important resources to address a growing threat to stop in the country. You too can help.

“This week, members of our Commercial Vehicle Enforcement Unit are participating in a nationwide effort to raise awareness of human trafficking,” began a recent NYSP post. “Members educate drivers about human trafficking and provide a card that includes the number of the national human trafficking hotline,” they continued. The training is not limited to professional drivers. Here’s what to look out for if you suspect you know a victim of human trafficking:

The Human Trafficking Hotline is available at 888-373-7888. They share that certain signs that should “raise concern” include someone you know being “showered gifts or money” by someone they’ve recently met, especially if they’re in an “asymmetric” relationship entered into (meaning there is a large age difference, financial gap, or both between the two parties). That’s not all.

Other warning signs include someone you know developing a close relationship with someone they’ve only spoken to online, being pressured into relocating for a job, refusing to share specific employment details, or being offered a job is offered “which seems too good to be true”.

Here are more signs to look out for if you suspect someone is a victim of sex trafficking or labor trafficking.