At Syracuse Inner Harbor, great hopes for the aquarium 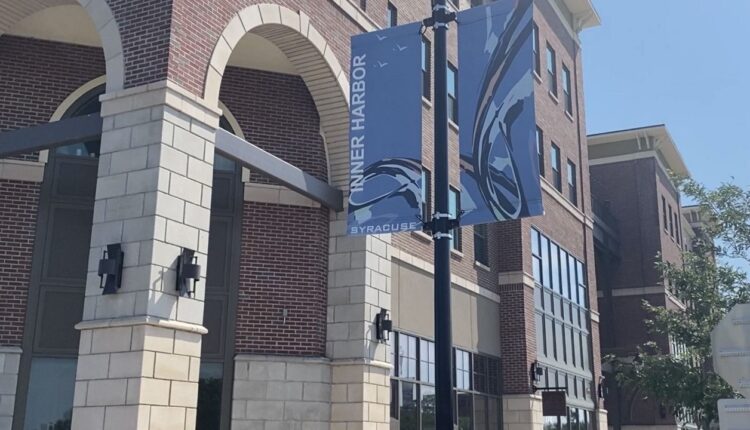 The impact the project could have is wide-ranging, according to supporters. Nearby business owners spoke about what the massive investment could mean for them.

“I think that for the local businesses that have already committed to the Inner Harbor area, I think it’ll help put a point of exclamation on the fact that we really want this neighborhood to become something that connects this corridor by the mall, the Inner Harbor, all the way down through Franklin Square and downtown,” said Tim Shore, owner of Buried Acorn.

Shore said the aquarium will bring more traffic through the area, which will benefit businesses like his.

The brewing company has been open for only six months. Schirtz said business has been great, but expects an uptick when the aquarium is up and running.

“It attracts more growth and development, so it should be good,” he said.

The aquarium is set to break ground by the end of 2023.