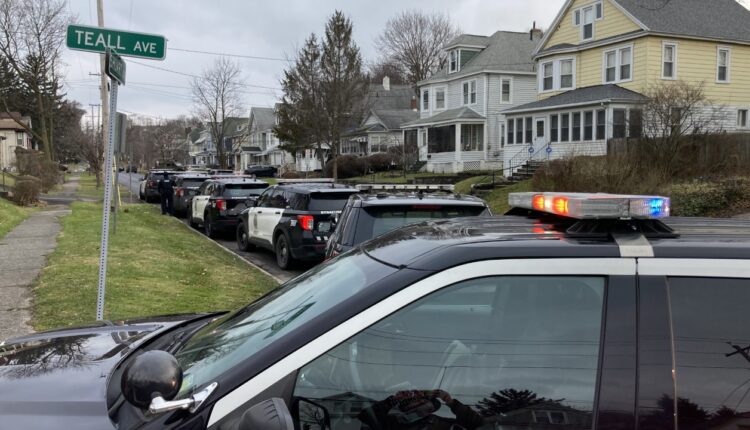 SYRACUSE, NY (WSYR-TV) – The Syracuse Police Department has set up a safe house for neighbors who live near the 400 block of Shuart Avenue off Teall Avenue in case of a possible standoff.

NewsChannel 9 has an on-site crew where more than a dozen Syracuse police officers respond. An armored vehicle from the Syracuse Police Department is also at the scene of the incident.

Syracuse Police say they believe a man, possibly armed with a gun, is inside one of the houses along Shuart Avenue and is refusing to come out. The police have repeatedly ordered the man to leave the house, but to no avail.

Due to ongoing police activity in the 400 block of Shuart Avenue, we ask that you avoid the area if possible.

If you live in the immediate area, we ask that you seek shelter on the spot until further notice. pic.twitter.com/42kkm0H1Y6

This is an evolving story. Stay online and on the air with NewsChannel 9 for updates as we get them.