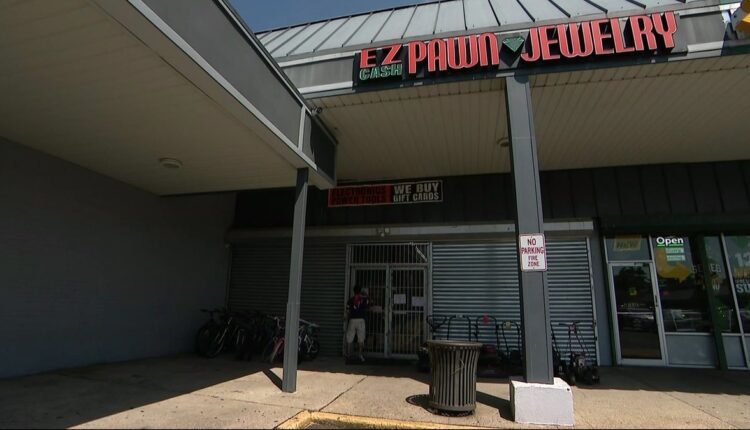 Four people have been arrested in a major retail theft ring in Suffolk County.

The Suffolk County District Attorney’s Office says the suspects would steal items from big box stores and bring them to a pawn shop to sell. They would allegedly store the products at a warehouse and other locations before selling them online.

He says boosters would bring stolen goods to Ulloa at the pawn shop while Palomino managed the workers within the shop. The items would then be cataloged and sold on the secondary market with the assistance of Cruz and Delgado.

Tierney says there were spikes in internet activity in 2019 in conjunction with the secondary sale of goods that sparked the investigation.

Two of the defendants are currently in jail because the charges they are facing were bail qualifying, and two of them have been released until the next court date.