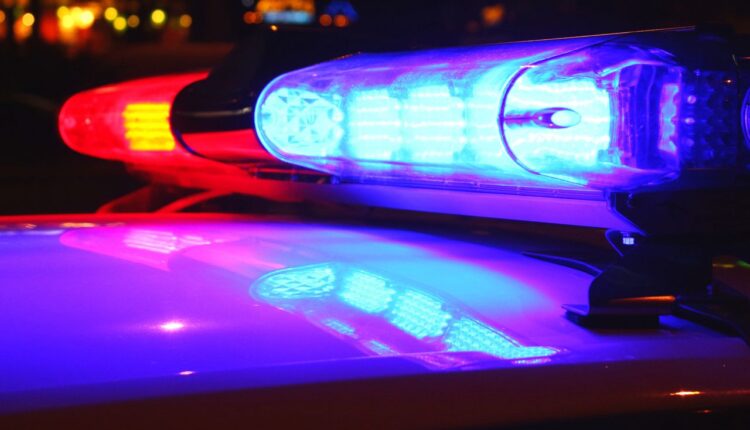 SYRACUSE, NY – A 27-year-old man died Saturday night after being shot on the north side of Syracuse, police said.

At 11:43 p.m., police were called to the 200 block of Sunset Avenue where they found two men shot dead, Lt. Matthew Malinowski, a spokesman for the Syracuse Police Department.

The 27-year-old died in hospital, he said. His death is the first homicide reported in 2023.

The 24-year-old is expected to survive, Malinowski said.

Staff writer Rylee Kirk covers breaking news, crime and public safety. Do you have a tip, an idea for a story, a photo, a question or a comment? You can reach her at 315-396-5961, on Twitter @kirk_rylee or [email protected]