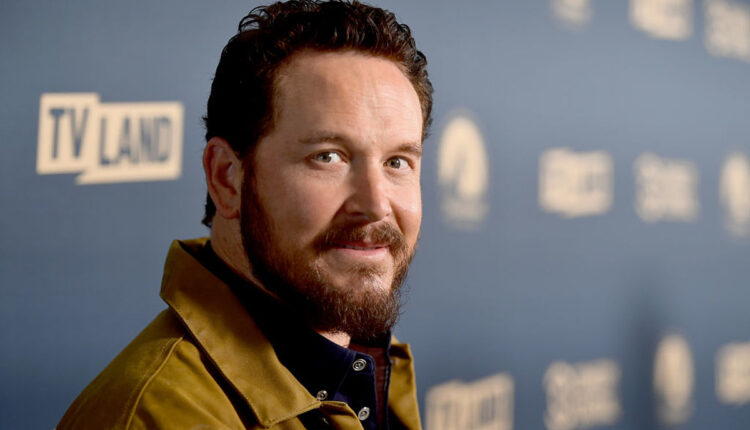 Rip Wheeler left the Dutton family ranch in Montana to spend some time in Syracuse, New York. The question is why?

Cole Hauser, who plays Rip on the hit Paramount Network series Yellowstone, has been spotted in Syracuse. What was he doing there?

Hauser was at the Carrier Dome over the weekend to watch Syracuse Orange take on Notre Dame. According to Syracuse.com, he was the guest of Adam Weitsman, a Syracuse Orange superfan and the executive producer of a film Hauser is working on in New York City.

Rip fans had a good night too. Not only did they watch the home team win, but a lucky few were able to snap a photo or two with the Yellowstone star.

The happiest was the woman watching Hauser get a new puppy in town. Weitsman offered to pay someone to watch the pooch while the two went to the game. After the game, Hauser thanks the woman and snaps a few photos before taking his new puppy home.

Hauser plays one of Yellowstone’s fan favorites, but he made his film debut way back in 1992. He starred alongside many young up-and-coming actors such as Brendan Fraser, Matt Damon, Chris O’Donnell and Ben Affleck in the film School Ties.

Maybe you didn’t recognize him back then. He doesn’t look like today’s rugged cowboy at all.

Rip may work on the Dutton family ranch in Montana, but Hauser lives on his own luxury horse ranch outside of Los Angeles with his wife, a photographer, and their three children. The stunning property is nestled next to the Santa Monica Mountains.

The gorgeous man spends most of his time outdoors, on the Yellowstone set and at his own ranch in LA. He even enjoys bathing outdoors, a fact that People magazine capitalized on for their Sexiest Man Alive issue.

“I took a trip to Costa Rica with some buddies and we never really went in and never really showered. It’s refreshing and especially when the water temperature is right. It is simply beautiful.”

Not only does Cole Hauser play a rancher in Yellowstone, he’s also lived that life off-screen. The actor’s 5,402 square foot, 5 bedroom, 6 bathroom country home on a very private double fenced 3 acre lot includes the lavish 4 bedroom, 4 bathroom main residence plus a guest house and a separate studio apartment. The main house is fully solar powered and has a 3 car garage with easy transitions between indoor and outdoor living areas. The property’s exterior includes a pool area and hot tub, as well as fenced-in horse corrals.

How big a Yellowstone fan are you? These 22 facts about the Paramount Network show will stun even the most dedicated viewer. They revolve almost exclusively around the actors and their true passions and roles. John’s children? Beth’s accent? Rainwater’s guitar playing? Tate’s spoilers? It’s all part of this list of 22 Facts You Probably Didn’t Know About Yellowstone.

You can rent a cabin on the ‘Yellowstone’ ranch – see pictures

The stunning Montana ranch, which serves as the setting for the hit TV show Yellowstone, has cabins for rent, and the price includes tours of the set and the ranch. Scroll down to see photos of the extraordinary property.

How much snow fell in your neighborhood on January 16, 2023?

Sunday marked 14 years since Miracle on the Hudson