Why You Must Try Mozzarella Sticks With Melba Sauce 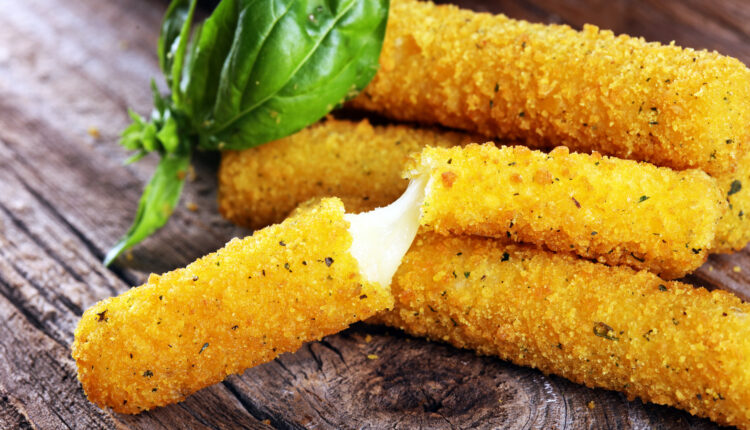 According to Food Network, Melba sauce was created by French chef Auguste Escoffier in the 19th century and named after Dame Nellie Melba, a famous opera singer from Australia. (He also reportedly created melba toast and served the raspberry sauce with peaches to make peach melba).

But how on earth did anyone come up with the idea of ​​pairing this sweet and tangy sauce with crunchy sticks of mozzarella? According to The Takeout, this weird and delicious combination began more than 30 years ago with the invention of a Virginia chef who then immigrated to Albany, New York and introduced it to the locals. Now this delicious combination is served in several restaurants in the area.

Pairing fruit and cheese isn’t so obscure: Think of cheese boards, which often feature pears, grapes, and other fruits alongside cheese options like brie and cheddar, according to Martha Stewart. What goes better with something crunchy and salty than something smooth and sweet?

Police: Teen shot in chest in Soundview, the Bronx