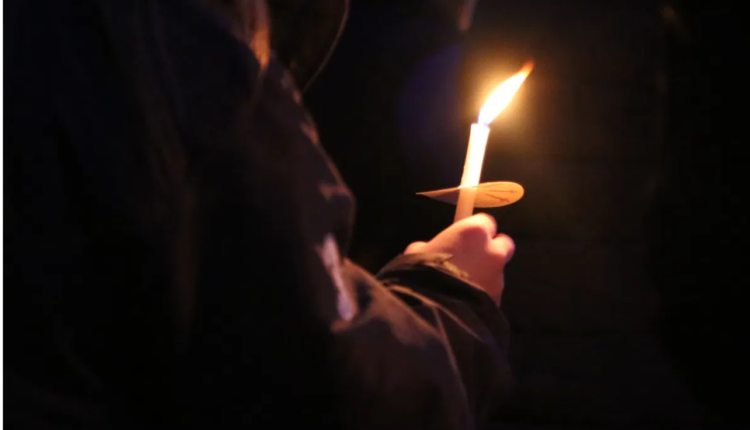 Today is Martin Luther King Jr. Day, a federal holiday dedicated to commemorating the life and work of the civil rights leader.

There is a 20 percent chance of snow on the island after 10am today, according to the National Weather Service (NWS) forecast.

The NWS calls for partly sunny skies with a maximum of 42 degrees, but wind chill readings will be between 20 and 30 degrees.

Tonight the NWS is calling for mostly clear skies and a low temp near the freezing mark of 32 degrees.

Martin Luther King Jr., an advocate of nonviolence to bring about social change, led a mass movement protesting the segregation of housing, work, elections, and racism in America. In 1964 he was awarded the Nobel Prize.

No. 16 Hurricanes Basketball vs. Syracuse