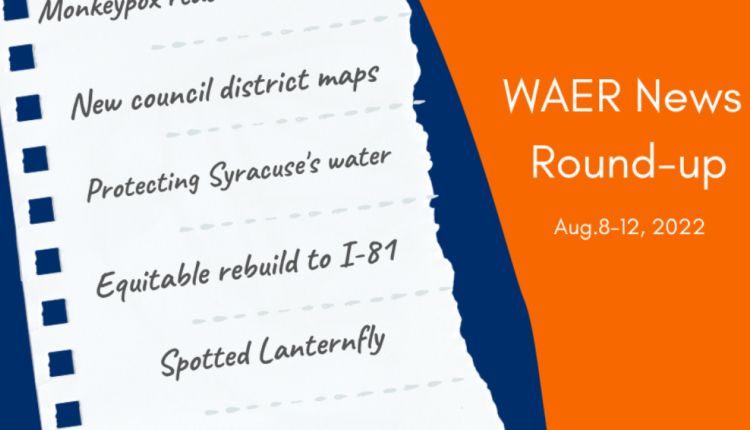 This week aw the first case of monkeypox confirmed in Onondaga County, but Executive Ryan McMahon downplayed the risk to the public. At the state level, leaders of the Democratic-controlled legislature and the governor are proposing that a court reconvene the state’s redistricting commission. Back in Syracuse, the city’s redistricting group presented their final map for approval. Here’s a look at these top stories and others from the last week. 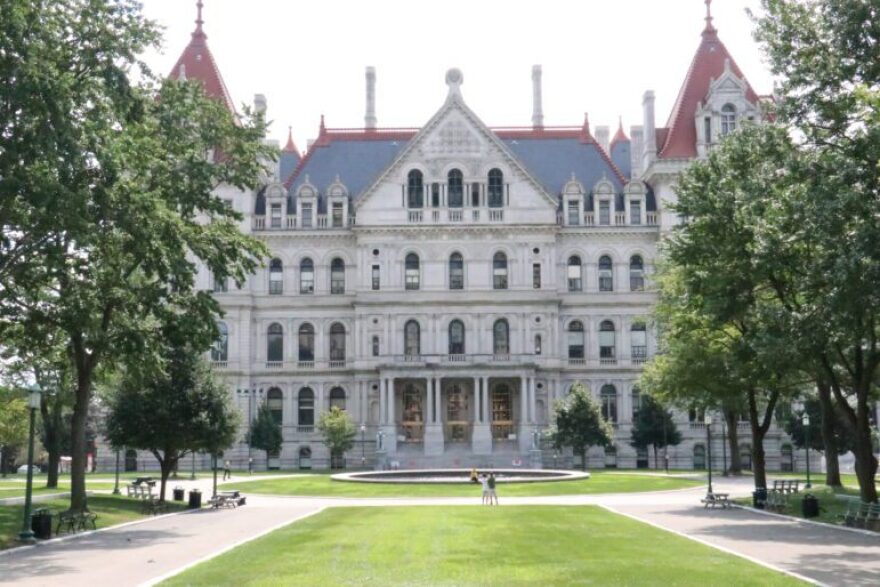 A court ruled that New York’s Assembly districts will need to be redrawn for elections in 2024.

Leaders of the Democratic-controlled state legislature and New York Gov. Kathy Hochul are proposing that a court reconvene the state’s Independent Redistricting Commission. A court will decide how to redraw state Assembly districts for 2024 elections. 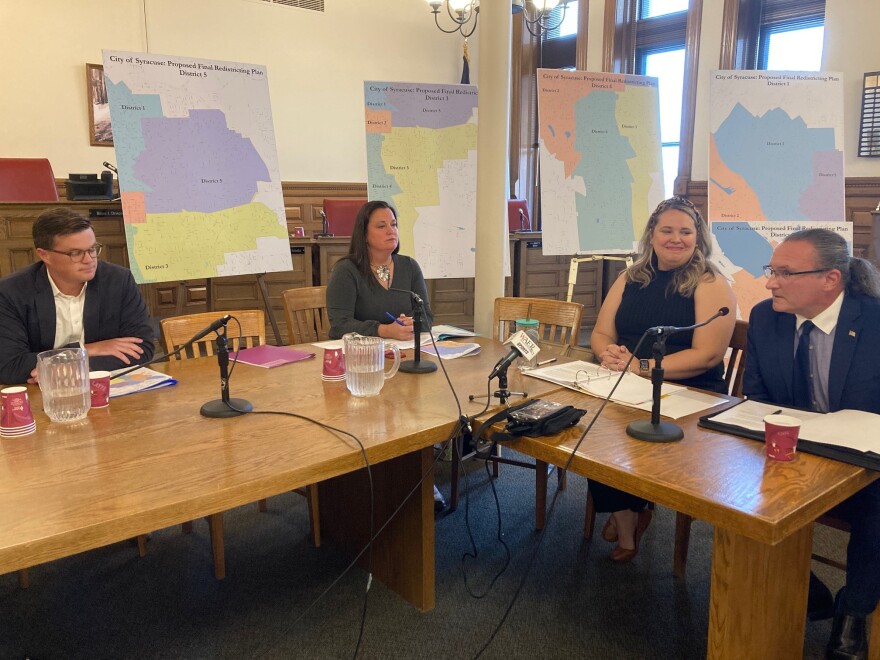 More than a year’s worth of work by Syracuse’s independent redistricting commission came under scrutiny Tuesday evening as the city’s common councilors consider the redrawn map. Redistricting Commissioner Molly Lizzio said she and her 14 fellow commissioners are proud of the final product. 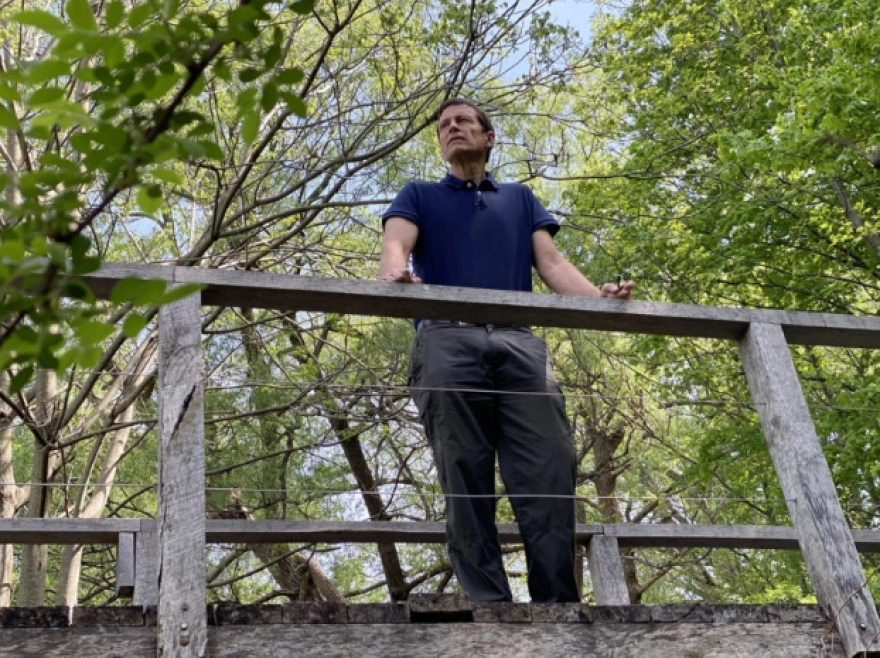 Andy Zepp, Finger Lakes Land Trust executive director, stands on a bridge that stretches over a tributary of Skaneateles Lake.

The Finger Lakes Land Trust received a grant from the state and plan on using to regulate private property near the source of Syracuse’s drinking water. 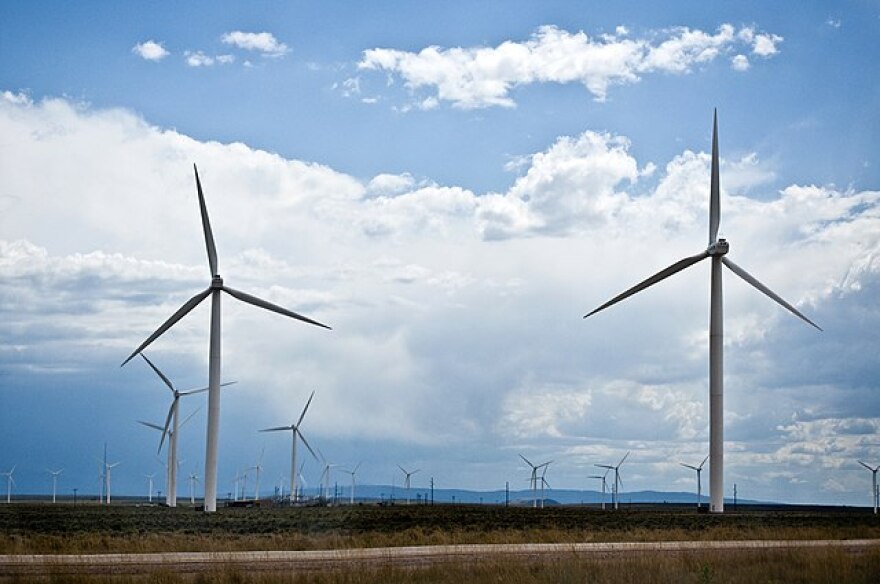 Despite the strides that the US Senate-approved bill has made, the fossil fuel payoffs may hinder its progress, and environmentalists express doubt about the bill’s promises for the future.

6. With I-81 to come down, Syracuse focuses on an equitable redesign 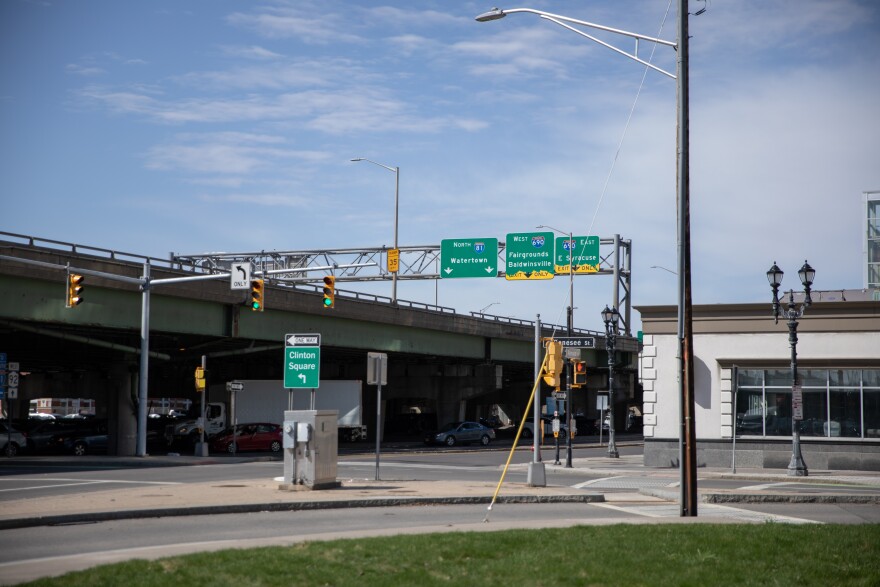 The city is planning for a Syracuse without the elevated I-81 highway, and the infrastructure update is part of a national movement to redesign cities equitably.

7. More than half of surveyed county governments take too long to respond to records requests 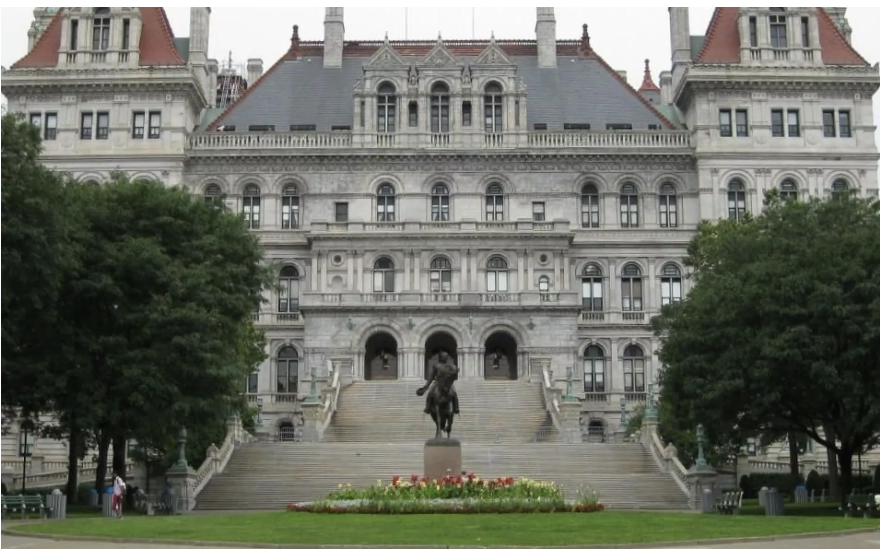 The latest Freedom of Information Law requests sent to county governments by the New York Coalition for Open Government, Inc. revealed only 61% responded within five days, the time period required by the law. 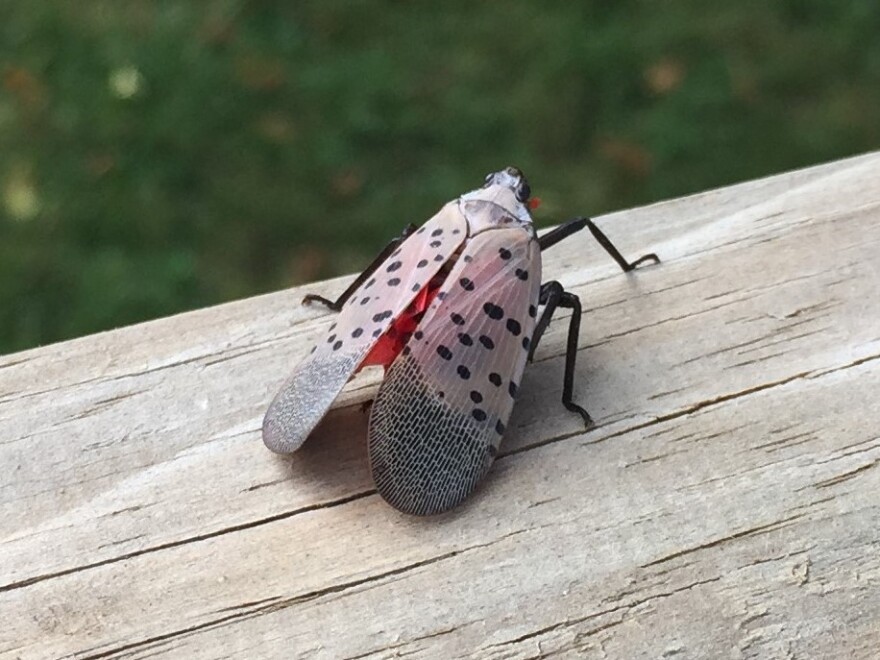 New York state has different strategies when it comes to combatting the Spotted Lanternfly, an invasive species from Asia first found in Pennsylvania in 2014. For downstate residents, particularly in the New York City Area, people are urged to kill the pest if they see one .