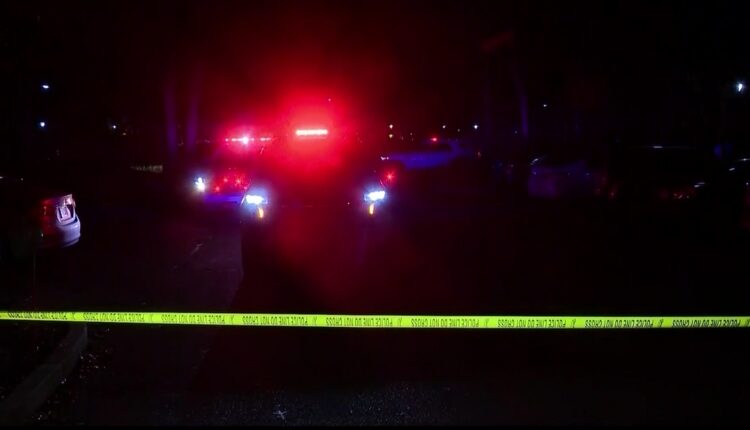 A Stony Brook University professor is receiving backlash for comments questioning why the man accused of stabbing two police officers in Medford had to be killed.

Professor Anna Hayward commented on Stony Brook Medicine’s Instagram post about the incident. “That was a wellness check – why didn’t they de-escalate the situation? Why did a man have to die,” she wrote. “What about the man they murdered?”

The professor’s comments came just a day after Suffolk County Police said two of their officers were stabbed while responding to a health check. The incident ended when an officer fired four shots, killing suspect Enrique Lopez, who allegedly stabbed the officers.

Members of the Suffolk Police Benevolent Association were upset by the professor’s comments.

Louis Civello, second vice president of the Suffolk PBA, says he was outraged that the professor called the incident a murder.

“There are situations, for example, where a person stabs a police officer in the neck where you can’t de-escalate and you have to act,” Civello said.

Civello also said that Stony Brook University needs to “take a close look” at its program and what the students are being taught.

A spokesman for New York Attorney General Letitia James’ office told News 12 that a special investigation into Lopez’s death has been launched.

The Suffolk PBA say they want Hayward to retract her testimony and apologize.

News 12 reached out to Hayward for comment and had received no response as of 4 p.m. Tuesday.

Damar Hamlin’s strike could cause a shared traumatic experience for viewers, says a mental health expert