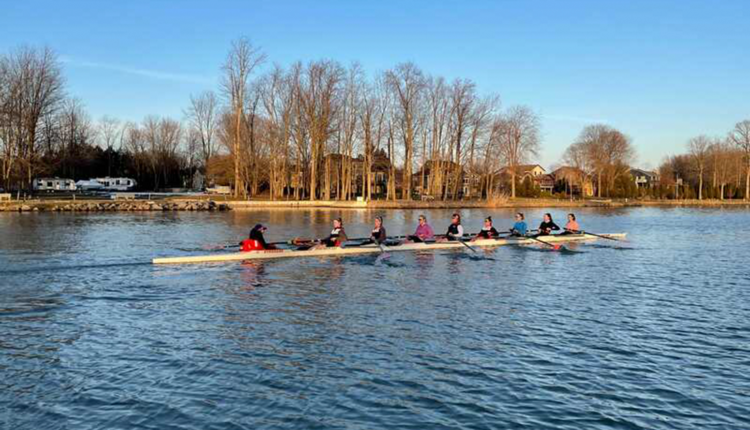 Syracuse Women’s Rowing announced its spring 2023 schedule on Friday. The Orange opens the season March 18 in Charlottesville with a duel against Virginia, last year’s ACC champions. This is the start of 4 consecutive race weekends for the Orange.

After a week off, the Orange heads to Raleigh, North Carolina for the 4th Annual Lake Wheeler Invitational, which begins April 21st. Last season, in the first round of the Invitational, SU’s Uni 8 Beat then-No. 11 Duke, and in the second round he almost beat the then No. 9 Penn, lost by 0.18 seconds. To wrap up the regular season, Syracuse heads to the Eastern Sprints in Worcester, Massachusetts on April 30th. The race takes place at Lake Quinsigamond.

As the postseason begins, Syracuse will compete in the Atlantic Coast Conference Championships May 12 at Lake Wheeler in Raleigh. Last year the team finished second in the ACC Championships. Pending qualification, the NCAA Championships will be held in Camden over the Memorial Day weekend. The Orange, which has received an invite to the NCAAs in five of the last six years, finished 17th overall last year.