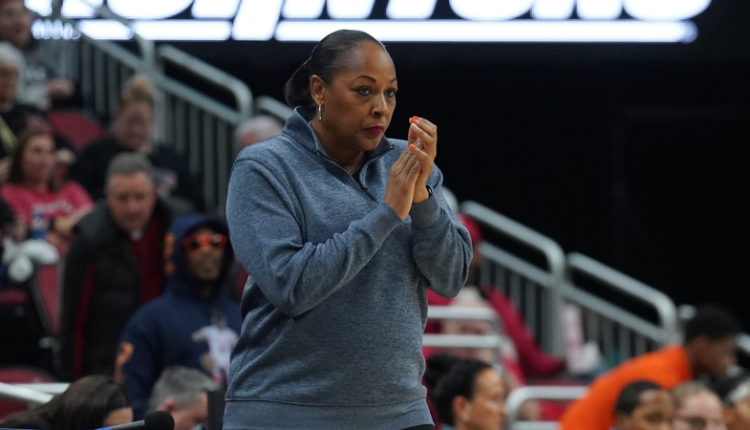 The Orange are 9-0 at home this season and Sunday’s opposition will mean their biggest home game yet. The sixth-ranked Wolfpack suffered a 72-58 home loss to Duke on Thursday night while Syracuse looks to return to victory in league play after an 86-77 away loss in Louisville (RV) on the same day.

Teisha Hyman (14.8 ppg) had a season-high 27 points in Syracuse’s loss to the Cardinals, while Dyaisha Fair (19.1 ppg) extended her streak to 13 straight games with double-digit goals. Dariauna Lewis had her fifth double double of the season with 12 points and 11 rebounds. Alaina Rice was the fourth orange in double digits with 11 points in 11 minutes.

Syracuse is seeking their first victory over the Wolfpack since January 12, 2017. NC State has won the last five encounters between the two opponents, most recently a 95-53 win in Raleigh on February 20, 2022.

NCSU is led by Diamond Johnson (13.9 points, 4.7 rebounds), who has missed the last three games for the Wolfpack. Jakia Brown-Turner is second on the team with 10.6 points and 3.9 rebounds per game. Saniya Rivers was key for NC State in conference play, averaging 12.5 points and 8.0 rebounds per game in a win over Clemson and a loss to Duke.

After Sunday night’s game, the Orange welcomes Pittsburgh to the JMA Dome on Thursday at 6 p.m.

Follow Orange on social media @CuseWBB for a glimpse of the women’s basketball team.