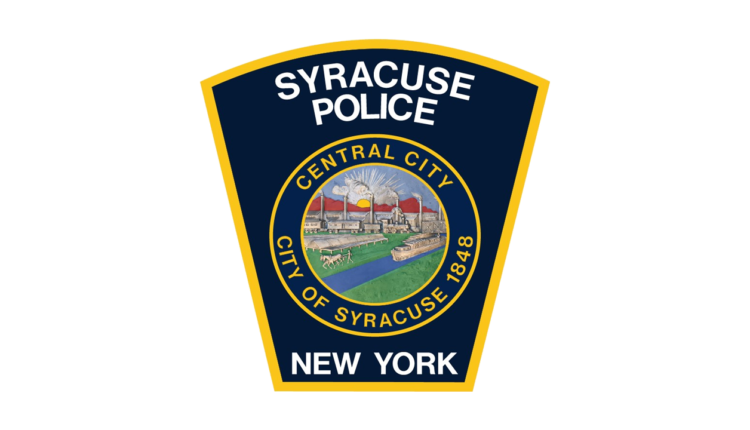 UPDATE (1/18/2023 5:00 p.m.) – Alice and Kataleena Fenton have been located and are safe, according to the Syracuse Police Department.

ONONDAGA COUNTY, NY (WSYR-TV) – The Syracuse Police Department is asking for your help in locating a 21-year-old mother believed to be suicidal and her five-month-old daughter.

21-year-old Alice Fenton and her daughter Kataleena Fenton were last seen at the Destiny USA Mall in Syracuse on Tuesday, January 17 at 5 p.m.

Syracuse Police say Kataleena wore a white long-sleeved shirt and brown winter hat and was wrapped in a pink blanket.

Alice was last seen in a red hoodie with a black shirt underneath, white sweatpants with vertical stripes on them, a black ski mask and a pink hair tie. She is 5’05”, weighs about 120 pounds and has light brown hair.

According to Syracuse Police Department, Alice may be with her boyfriend Justin Hughes, who is approximately 5ft 7in tall with brown hair and hazel eyes.

If you know the whereabouts of Alice or Kataleena, please contact the Syracuse Police Department at 315-442-5222.

Tractor-trailer falls from highway overpass onto van below