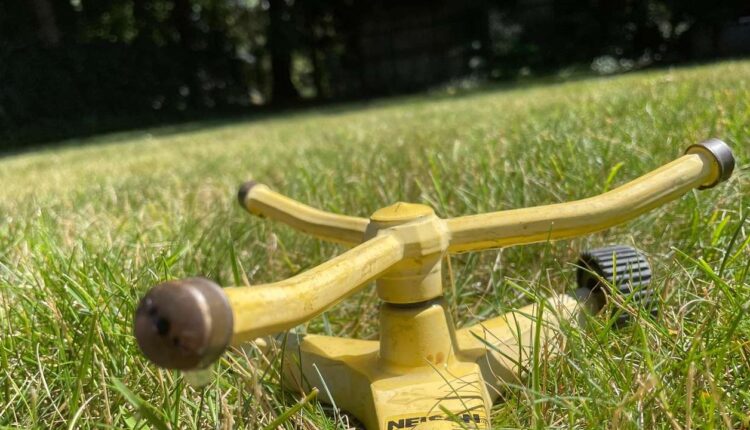 Suffolk County residents are being urged to conserve water after the county was put on the state’s drought watch, officials said.

No mandatory restrictions are in place during a watch, the lowest of the four levels of state drought advisories, followed by a warning, emergency, and disaster.

Suffolk is one of 21 counties across the state placed on a drought watch, Gov. Kathy Hochul announced on Friday.

“Recent rains across the state were not enough to address the dry conditions that have persisted this year,” Hochul said in a statement.

State Department of Environmental Conservation officials said some ways to conserve water include only watering lawns when necessary, reusing rain water collected in barrels, dehumidifiers and air conditioners to water plants as well as fixing leaking pipes hoses and faucets.

According to the federal government’s National Integrated Drought Information System, more than 88% of Suffolk County is “abnormally dry” a condition that causes crop growth to be stunted, delays planting and elevates wildfire danger.

The Suffolk County Water Authority, which serves about 1.2 million residents in the county, warned residents back on July 22 that the “continued hot and dry weather leading to excessive early morning water use” was “pushing water infrastructure to its limits. “It urged residents to water their lawns only on odd or even days instead of daily and change their watering hours to before 3 am or after 7 am which is the peak time of water use.

The drought watch is triggered by the State Drought Index, which is made up of precipitation levels and other factors in nine drought regions of the state.

Lisa joined Newsday as a staff writer in 2019. She previously worked at amNewYork, the New York Daily News and the Asbury Park Press covering politics, government and general assignment.