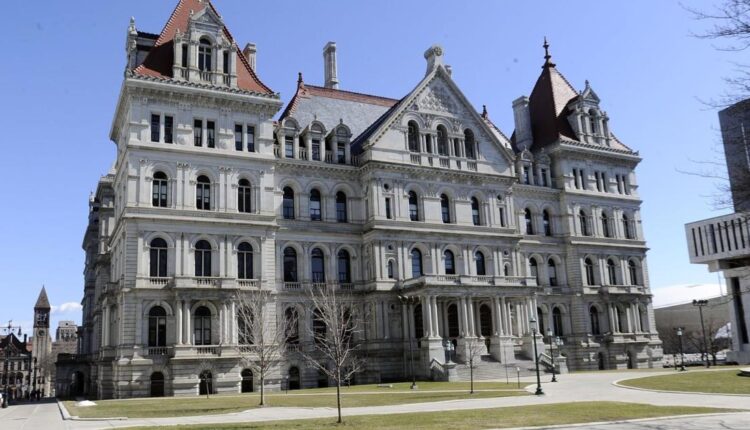 Hochul said inflation has pushed many New York families to the “breaking point,” arguing that offering workers an annual review of New York’s minimum wage is “a matter of fairness and social justice.”

“Now we’re apparently going to go over $15 an hour, even though we haven’t even hit $15 (upstate), and so the New York minimum wage would end up being double the Pennsylvania minimum wage,” Williams said.

“This would continue to make New York uncompetitive to competing states,” Williams said.

“We should have a wage that fully reflects the increased cost of living, and we shouldn’t lock in on poverty wages,” Kink said. “We should make sure that people earn enough to live on.”

“We’ve already seen unprecedented price hikes and supply chain issues,” Ranslow said. “There’s certainly a strong possibility that this will continue to increase the price of goods and services, and there will come a point where consumers will be like, ‘Do I have the money to buy this?'”