Springsteen show in March sells out 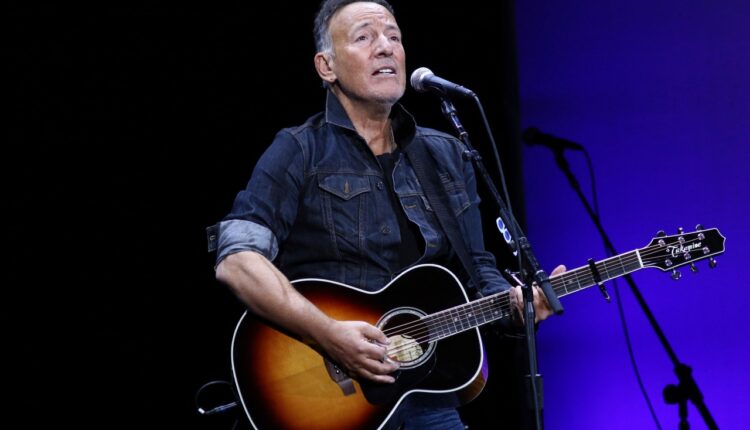 BUFFALO, NY (WIVB) — It’s been seven years since Bruce Springsteen came to Buffalo, so naturally the show was born to run (out of tickets).

Less than 10 hours after tickets went on sale for the March 23, 2023 show, KeyBank Center announced that the show had sold out.

Some tickets had been listed as high as $5,000, something Ticketmaster is calling platinum tickets. Ticketmaster released a report that said only a small number of tickets fall under that category and that the average ticket had sold for $262 previously.

Nonetheless, it will be a sold-out crowd for the concert, which is part of Springsteen’s first tour since February 2017 and first in North America since September 2016. The tour will include 31 performances across the US.