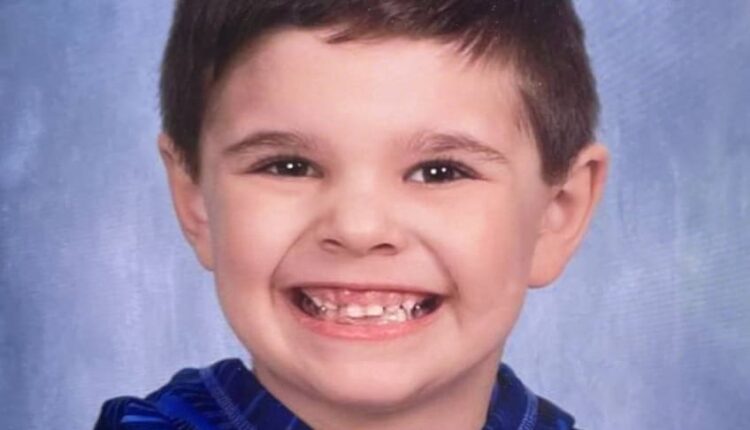 On Sunday morning, Onnex Thompson-Hall, a 6-year-old boy with autism, ambled away from the Washington County Fairgrounds in upstate New York, prompting a search for the missing child. Shortly before 7 pm that evening, State Forest Rangers found his body in a pond near his Easton home, the Times Union reported. According to New York State Police, Thompson-Hall was barefoot and wearing only a diaper when he first disappeared. The tragic drowning appears accidental, police said, but an investigation is underway nonetheless. In a Facebook post about the incident, Thompson-Hall’s school wrote, “Our hearts are broken.”

Read it at TimesUnion