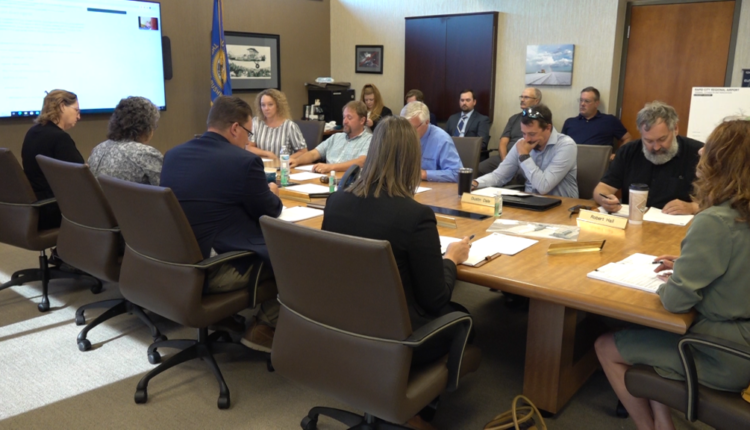 The airport currently operates under a city model and functions as a department of city government, with a board of directors. The governance structure was examined internally a few times in the past 20 years, but mitigating factors have prevented the work from being completed.

Now, with the help of a group out of Albany, New York, the assessment is expected to be completed within two years. Executive Director of Rapid City Regional Airport, Patrick Dame, says it’s important to look at the governance structure as the region grows.

“We want to make sure that we’re not lagging behind development, that we’re also developing at the same rate that the community needs us to develop to be the operational transportation hub that we need to be for western South Dakota,” Dame said.

Dame also says this is only the beginning and the airport will remain neutral through the assessment.